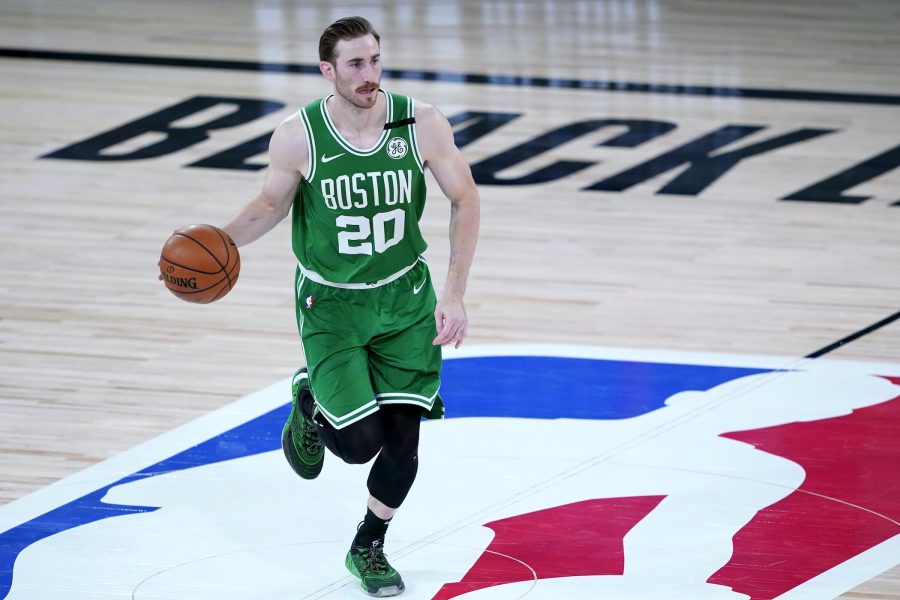 The list of available NBA free agents continued to decline on Saturday, which was technically the first full day of the 2020 free agent period. More than two dozen more standard contracts were made during the day.

Below is the contract and notable Saturday news. For the most part, these agreements are not yet official, so the stated terms could change – or the agreements could fail altogether. Overall, however, teams and players are on track to finalize these deals sometime after the end of the moratorium on Sunday.

Here are the most notable contractual agreements and signings from Saturday:

Here are some other highlights of the day: