NCAA Basketball: John Calipari and the Wildcats of the United Kingdom recapture Missouri 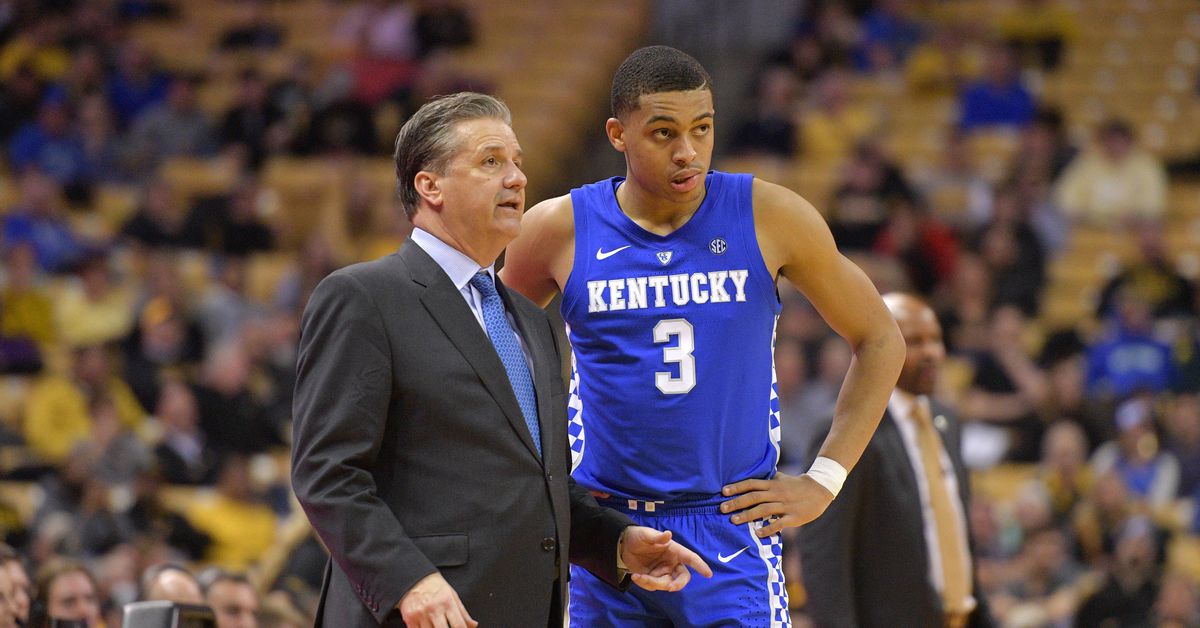 In a two-part history, the Kentucky Wildcats took a dominant lead on Tuesday night in Missouri, before winning a nasty 66-58 win in front of a crowd of 10,703 at Mizzou Arena.

PJ Washington and Tyler Herro led Kentucky with 18 points each. Ashton Hagans, who did not score goals in the first half, finished with 13 points, including two big three points to lift a difficult attack. Defensively, Kentucky held the Tigers to only 37% of the score in 22 out of 59 shots, but also rebounded for the first time since January 8 against Texas A & M.

In the first period, Missouri led 11-10 at 12:33 before the Wildcats took the lead with a 9-0 run that included a Washington dunk and seven consecutive Herro points with two free throws, a shootout in the hallway and a pointer for a 19-11 lead with 11:14 to play in the half. The Wildcats took a 41-23 lead in the locker room thanks to Immanuel Quickley's lob pass to Nick Richards, who finished with a solid dive and free throw to complete the traditional three-point game.

Despite a slow start to the second half, Hagans scored on a three-point score with 15:19 remaining to give the Cats their biggest lead of the game at 48-28. The Wildcats then had a decisive drought while Missouri was double in the Washington team, which had only three points in the second half. Missouri would reduce the lead to 62-55 with 1:02 to make Hagans and Herro put the game out of reach by placing 4 of 4 in the free throw line to seal their win.

After the match, British coach John Calipari and some players met with the media to discuss another SEC contested victory on the road in Colombia. Here is the summary of the post-match comments, courtesy of UK Athletics.

Go follow our Twitter page to get all the latest news and opinions from Kentucky Wildcats. And be sure to Check out our latest Kentucky shirt.