Neil Glat leaves the presidency of the Jets of New York 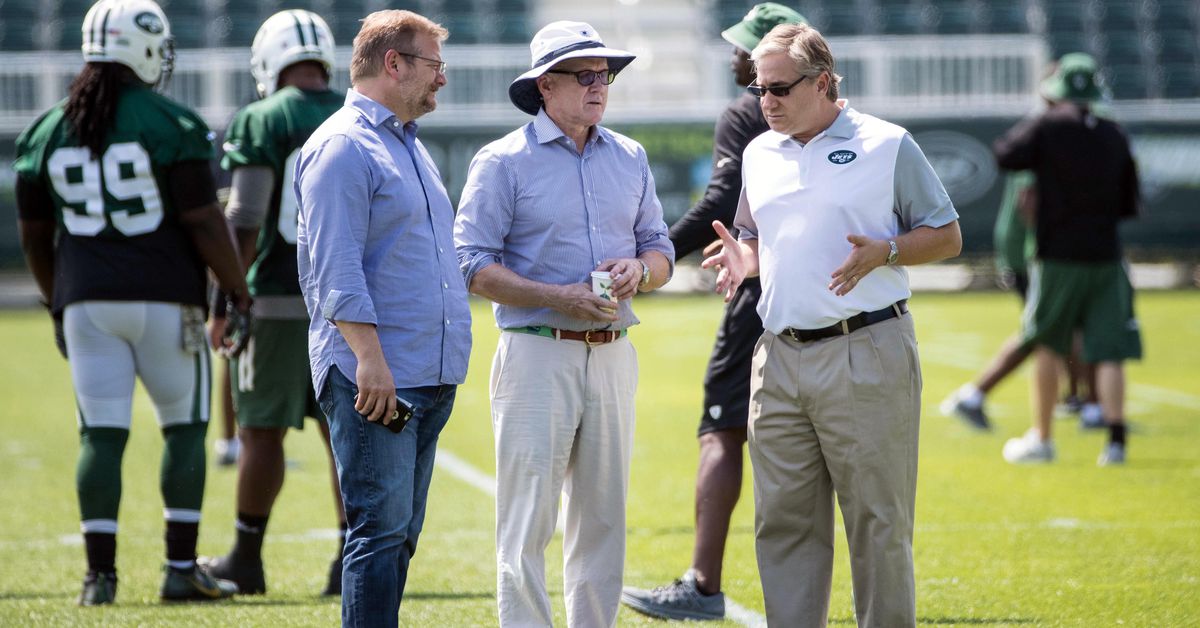 The New York Jets announced today that Neil Glat would step down as the team's president and assume the role of Senior Advisor.

Neil Glat was President of the New York Jets for nearly eight years. Glat played a commercial role in the franchise, overseeing all off-site activities. During his tenure at Jets, Neil Glat has benefited from numerous improvements and innovations, as well as partnerships and stronger relationships with many outside organizations. Glat led the development and design of the new Jets uniforms. Under Glat Jets 360, an award-winning content platform at the Emmy Awards has been developed. Glat was also responsible, among many other achievements, for the implementation of the Jets Rewards program and digital ticketing solutions, the signing of an innovative agreement with MGM in the field of gaming, setting up partnerships with Def Jam Recordings, Marvel and WWE, engaging with many new events, helping to combat bullying in schools and making Jets recognized as "the most innovative sports team" by a leading sports and technology publication.

Neil Glat made this brief statement regarding his resignation as president:

I want to thank the Johnson family for giving me an incredible opportunity to be part of their really special organization. Woody and Christopher are excellent leaders and have been outstanding mentors for me. I am extremely grateful to them. I would also like to express my sincere gratitude to all the exceptional people who are part of the Jets family. There is never a good time to leave, but it's a good time for me to take on new challenges.