Netflix Mowgli: The Legend of the Jungle Review 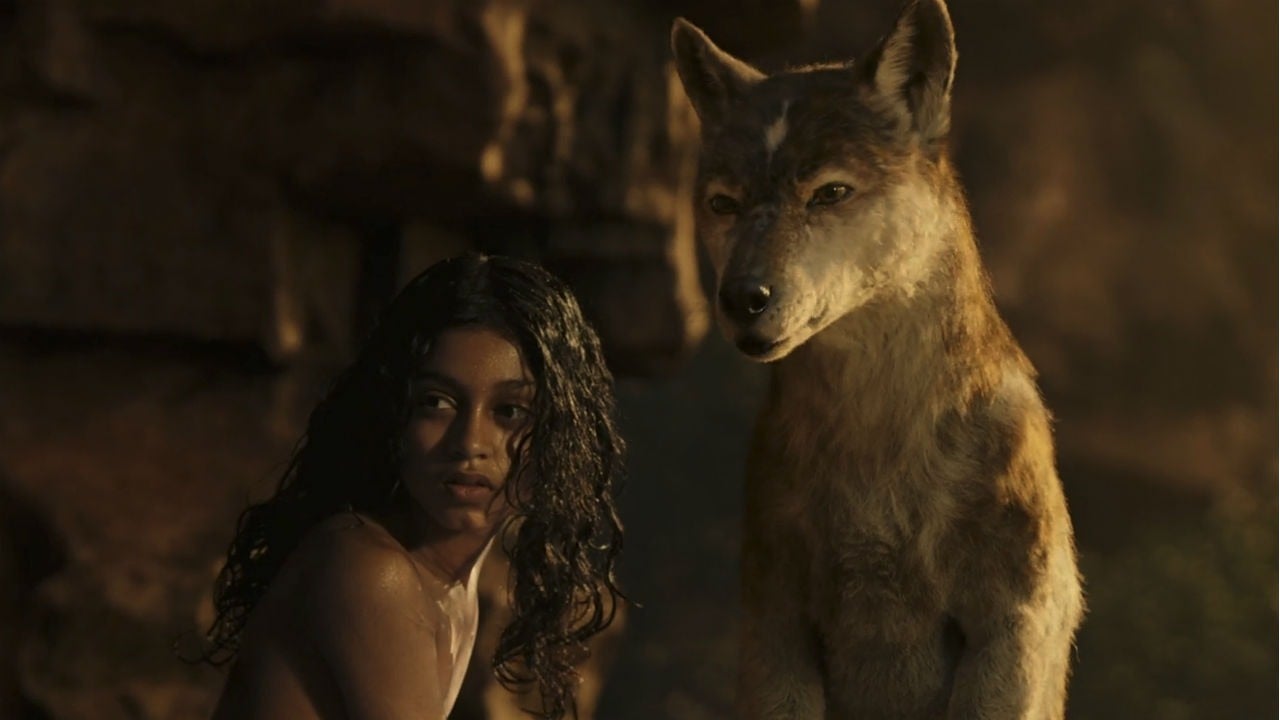 Mowgli: Legend of the Jungle begins a limited and exclusive theatrical engagement on November 29, 2018 and is launched worldwide on December 7 on Netflix.

Mowgli: The legend of the jungle is a dark and serious cover of Rudyard Kipling's book, The Jungle Book, a story that has become, for the better or the worse, inextricably linked to the public consciousness with Disney's animated and friendly adaptation to the family. Mowgli, director of director Andy Serkis, intentionally avoids this kind of warmth for a less cheerful story that unfolds in a world full of dangers, where learning to keep his guard is a vital lesson for survival. Forgetting your worries and arguments will kill you in Andy Serkis' jungle book.

Mowgli is not a popular audience like the remake of the classic Disney movie by Jon Favreau in 2016, what Warner Bros. clearly understood by downloading the movie on Netflix after three years of work. The serious and almost scholarly interpretation of Serkis is definitely not child-friendly and, with the exception of a few clearer moments, it is not "fun" in the broad sense of the term popcorn.

In a film entirely dependent on the purchase of the illusion of talking animals, Mowgli's exalted reality is often triggered by shady visual effects. All facial captures used by actors who express animals do not work well. Many creatures, including Shere Khan and all the wolves, look like cartoons inserted into the "real world". It's a shame because the animal characters are essential to the story and its emotional impact. The visual effects of this quality may have disappeared in 2002, but not in 2018, and their inconsistency often distracts at the source during an important emotional moment.

The voice does its best to be emotionally engaging, with solid work from Christian Bale as Bagheera, Benedict Cumberbatch as Shere Khan and Serkis himself as Baloo (represented here more as a Cockney's exercise instructor than as a sweet jester) ), but their excellent performances alone can not completely suspend their disbelief.

Fortunately, the central performance of the film is not a digital character. Rohan Chand's Mowgli almost alone keeps the story emotionally authentic and engaging when visual effects falter. This intense young actor finds anger and sadness in a character who undergoes abandonment and loss. His Mowgli seems already mature despite his tender age and small size; he is literally torn by the battle of his experiences, making him less a character losing his innocence and even more a hard character of conflict and hardship.

Other human characters include Matthew Rhys, Lockwood, a British hunter brought by Man-Village to kill Shere Khan, and Freida Pinto, from Messua, a villager who helps heal the wild Mowgli. The two characters aim to "civilize" this wild child, one representing the dark side of human nature and the other, his kindest side. Pinto imbues Messua with compassion and gentleness, but she undoubtedly plays the less dimensional role of the three human leaders.

The Rhys hunter is an archetypal colonial figure who immerses himself in Aboriginal culture even as he dissects and destroys it. His few scenes give the film a sense of threat every time Shere Khan is not on screen. These human characters perform perfectly well in the film, but it is a testimony to the story itself and the expressed voice that animal characters have more dimension and humanity than human characters.

With Mowgli, then Serkis seems to have directed a film that speaks directly to his own interests, which is an artist's right, but that also makes Mowgli a much more attractive watch than other adaptations of the classic of Kipling. Serkis should be applauded for doing it his way, and it's a shame that the visual effects are not up to his vision, but that should not be surprising either if Mowgli lets some more casual viewers feel lost in the jungle. Score: 6.7

Mowgli: Andy Serkis' jungle legend is a relatively joyless adaptation of The Jungle Book. It's intellectually intriguing and well played, but the inconsistent visual effects undermine the necessary suspension of disbelief when it comes to mixing humans in real action with CG-speaking animals in such a serious and dark adaptation of the classic of Kipling. Yet it is a thoughtful and dramatic interpretation that distinguishes it from most incarnations of the Jungle Book.