Netflix says it will not join the Apple TV service 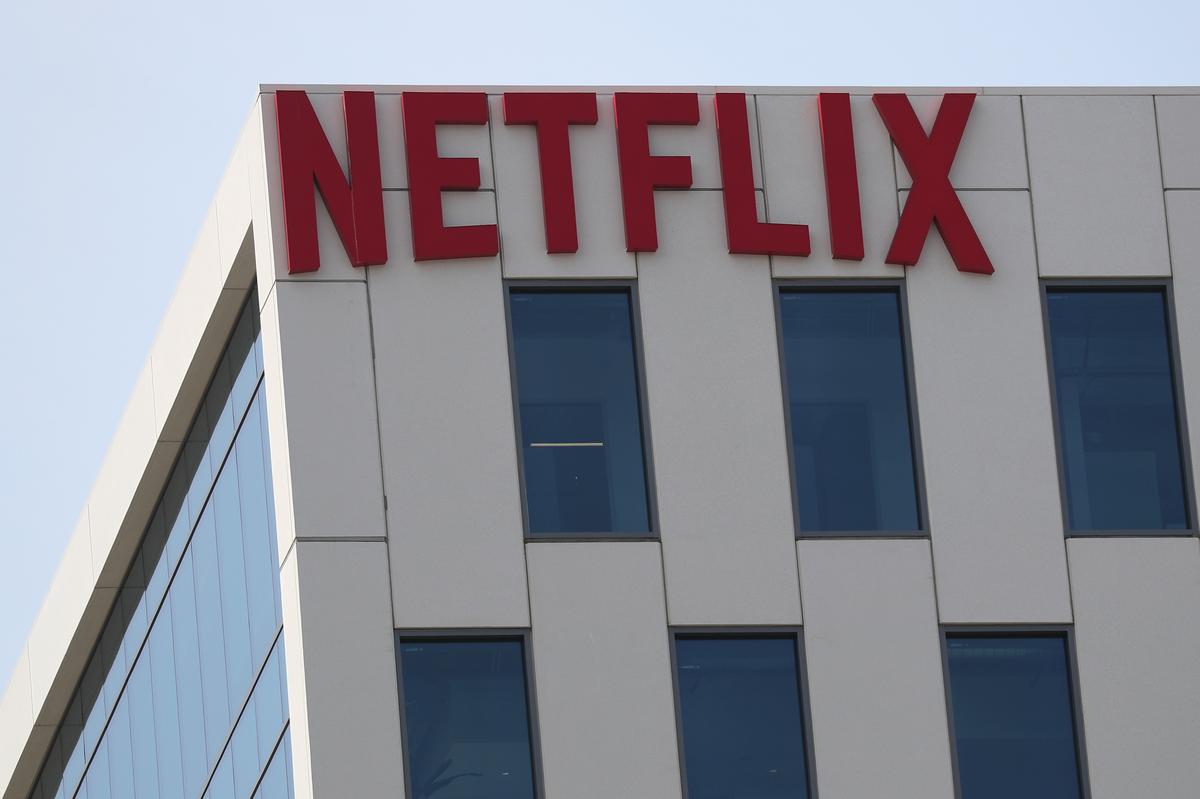 The Netflix logo is visible in their offices in Hollywood, Los Angeles, California on July 16, 2018. REUTERS / Lucy Nicholson

LOS ANGELES (Reuters) – Netflix Inc., the most-used streaming service in the world, will not broadcast its TV programs and movies through Apple Inc.'s next video offer, announced on Monday. Chief Executive Officer of Netflix, Reed Hastings.

"We prefer to let our customers watch our content on our service," Hastings told reporters at the company's offices in Hollywood. "We chose not to integrate their service."

Apple is expected to unveil a television and video service during an event on March 25, an initiative that will intensify competition for Netflix and other online entertainment providers.

Sources close to the case told Reuters that the service could resell the subscriptions of CBS Corp, Viacom Inc and Starz of Lions Gate Entertainment Corp., as well as the original content of Apple.

Asked about the impending competition, Hastings said Netflix's biggest challenge is "not getting distracted" by rivals, but still "learn from it."

"These are amazing, large-scale, well-funded companies that are working hard," said Hastings. "They will do very good shows. I will be envious. They will come up with good ideas. We will want to borrow these. "

But, he added, "we will make this sector a better sector if we have big competitors."

Hastings also said he expects Netflix, like other US tech companies, to be stuck in China "for a long time."