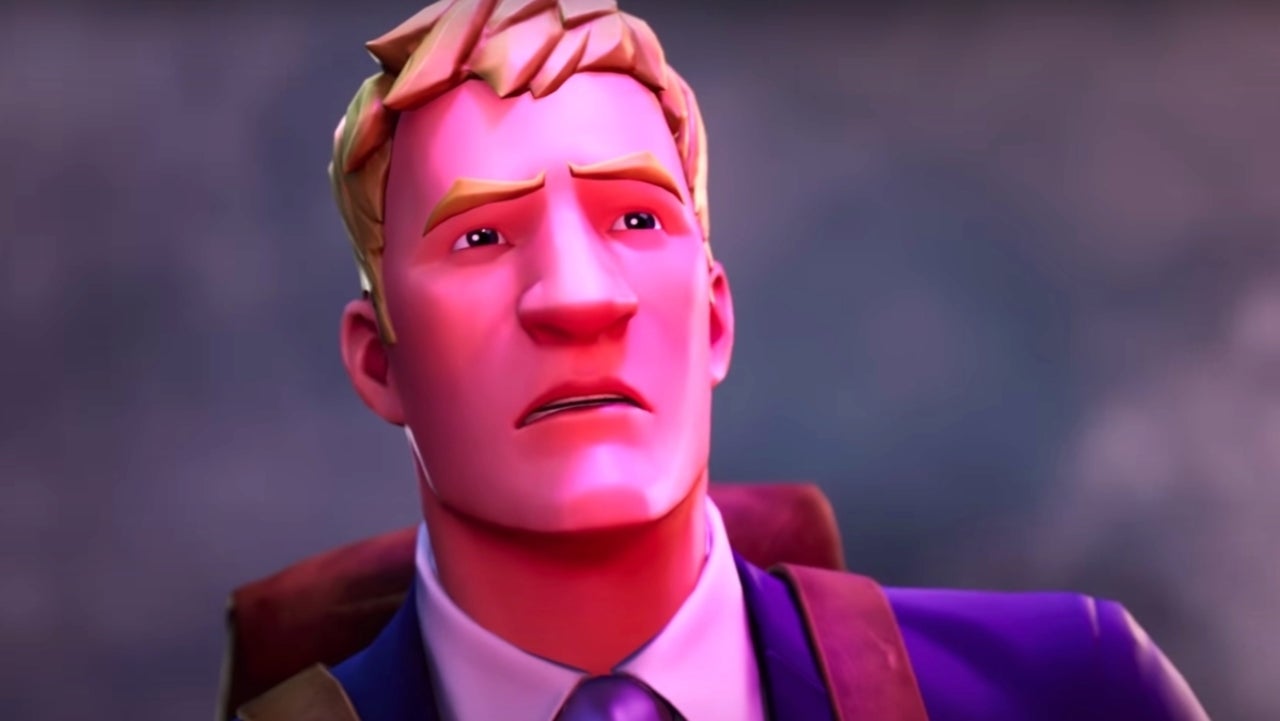 One of the skins that has been added to Fortnite the last few months are starting to frustrate many players. So much so, in fact, that some are starting to see it as having a distinct competitive advantage and are calling for it to be taken out of the game or somehow nerfed.

This source of discord among Fortnite community centers around the superhero skin that was previously added in Season 4 and recently made a comeback. The skin allows players to create their own designs and color schemes, which is where the problem begins. Some have found that if they create a skin completely decked out in black, then they can hide in certain corners of the map without being seen. Essentially, while most of the skins in the game stand out relatively well against the background, this superhero costume can be used as camouflage.

So, do you think black superhero skins need a nerf? by r / FortNiteBR

A lot Fortnite Reddit fans agree that something about the skin needs to be changed. While some insulted those who would choose to use the skin this way to begin with, others provided straightforward comments on what they think it would take to change it. “They should just give it a white outline or something simple like that,” one user suggested. It sounds like a simple change, but it’s a change that could honestly work.

At this time, Epic Games has not announced that it will be taking action to nerf this skin, but changes will likely be coming soon. There have been skins in the past that have been accused by fans of providing a competitive advantage and Epic would change them later in subsequent fixes. The same will likely happen here, but it remains to be seen how long it will take until a new fix arrives.

Until then, Fortnite Season 5 continues to unfold and has even brought some unlikely additions such as Bigfoot this week. If you would like to follow all of our future coverage on the game, you can do so by following this page.

So do you think superhero skin Fortnite needs to be corrected? Let me know in the comments or message me on Twitter at @ Mooreman12 if you want to talk more about it.