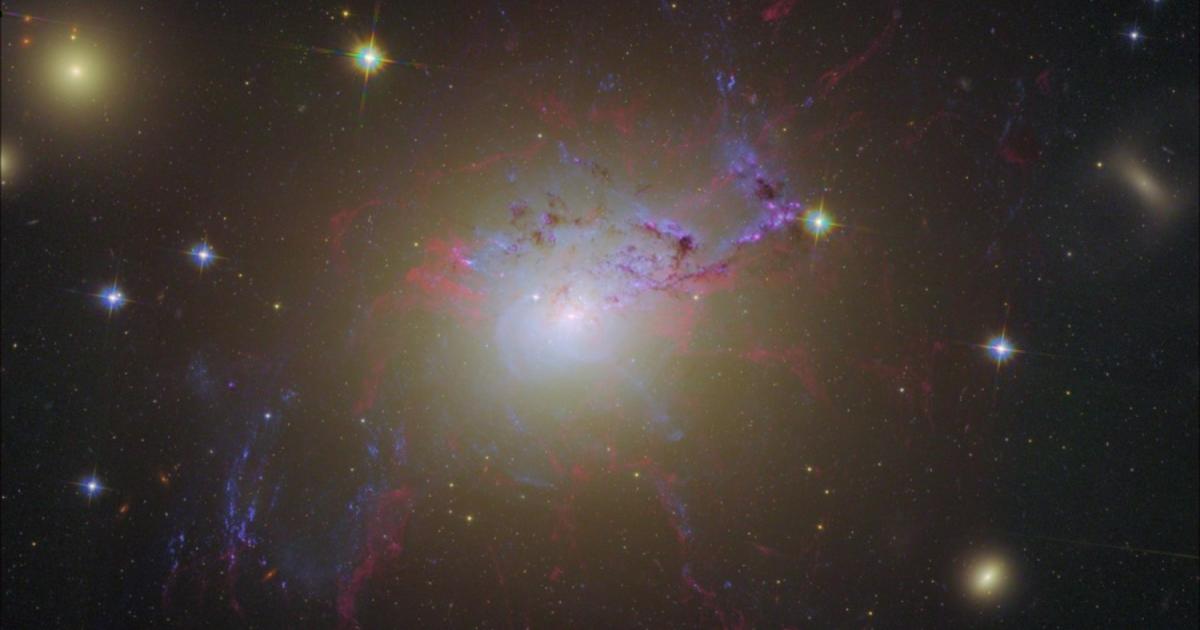 A new map of the night sky has been published and contains hundreds of thousands of galaxies never before discovered. The 300,000 new galaxies were discovered as part of a study involving 200 scientists from 18 countries and using a LOFAR (Low-Frequency Array) telescope in the Netherlands.

The telescope can detect light sources that optical instruments can not see. With the help of the device, scientists were able to locate hundreds of thousands of light sources considered galaxies, which were once too weak to be detected from Earth. The discovery sheds new light – literally – on the universe.

"This is a new window on the universe," AFP news agency Cyril Tasse, an astronomer at the Paris Observatory and associated with the project, told AFP. "When we saw the first images, we were like," What is it ?! "It was nothing like what we are used to seeing." A series of articles on the findings is published in the journal Astronomy & Astrophysics.

The LOFAR telescope works by capturing traces, or "jets", of old radiation produced during the fusion of galaxies. These jets can extend over millions of light years.

"LOFAR has a remarkable sensitivity and it allows us to see that these jets are present in all the most massive galaxies, which means that their black holes never stop eating," said Philip Best, professor of astrophysics Extragalactic at the University of Edinburgh. .

Black holes exert an attraction force such that any material can not escape them. The new observations will allow scientists to compare black holes over time to see how they develop.

Using information from NASA's Hubble Space Telescope, scientists believe that there are more than 100 billion galaxies in the universe. However, many may be too old and too far to be observed using traditional detection techniques.

The LOFAR telescope, made up of a network of radio antennas spread over seven European countries, has helped scientists to trace barely 2% of the sky so far. The team plans to create high-resolution images of the entire northern sky, which will reveal up to 15 million previously undetected radio sources.