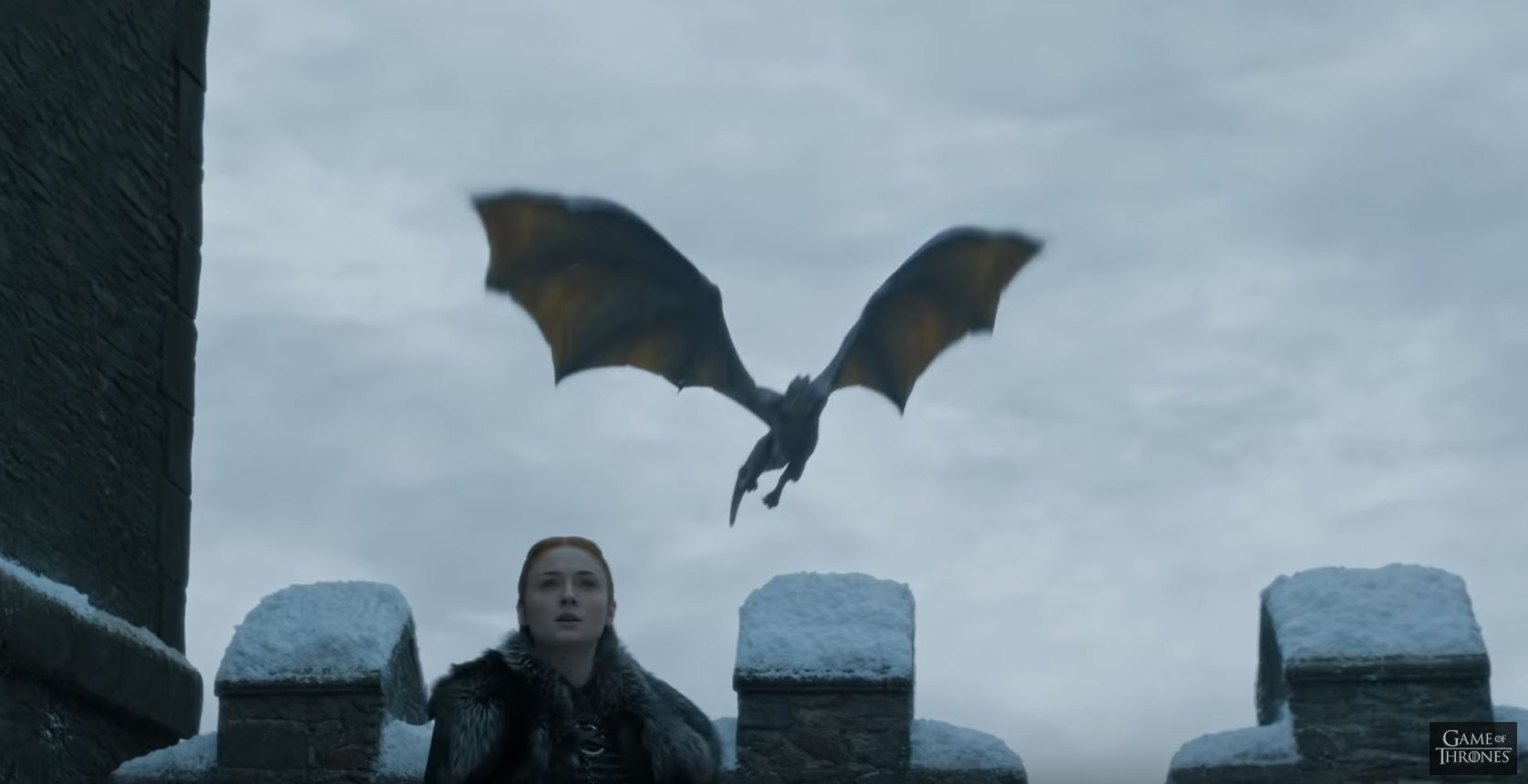 What does Carice van Houten (Melisandre) think of the end of Game of Thrones? by Corey Smith

Did you hear? HBO released a trailer for the eighth and final season of the hit monster Game of thrones. If you still have not seen it, take it below:

Really, not having seen the trailer is a formality, because HBO's own numbers suggest that almost everyone has watched it at least once now. By Weekly entertainment, the trailer was seen 81 million times in the first 24 hours after it was dropped on Tuesday. This includes views across all platforms, from YouTube to Facebook, Twitter and beyond.

It's more points of view than any trailer presented by HBO has accumulated during this short period. The nearest network is, of course, the first trailer of Game of thrones season 7, which garnered 61 million views on the first day. Adding 20 million pairs of additional eyeballs is no mean feat.

Naturally, we examined the trailer to an unhealthy degree, looking for hidden Easter eggs and even breaking it down. If we are as enthusiastic about the trailer, I shudder to waste our time when the new episodes start falling on April 14th.

Announcing the WiC Club: the most exclusive club on this side of the wall