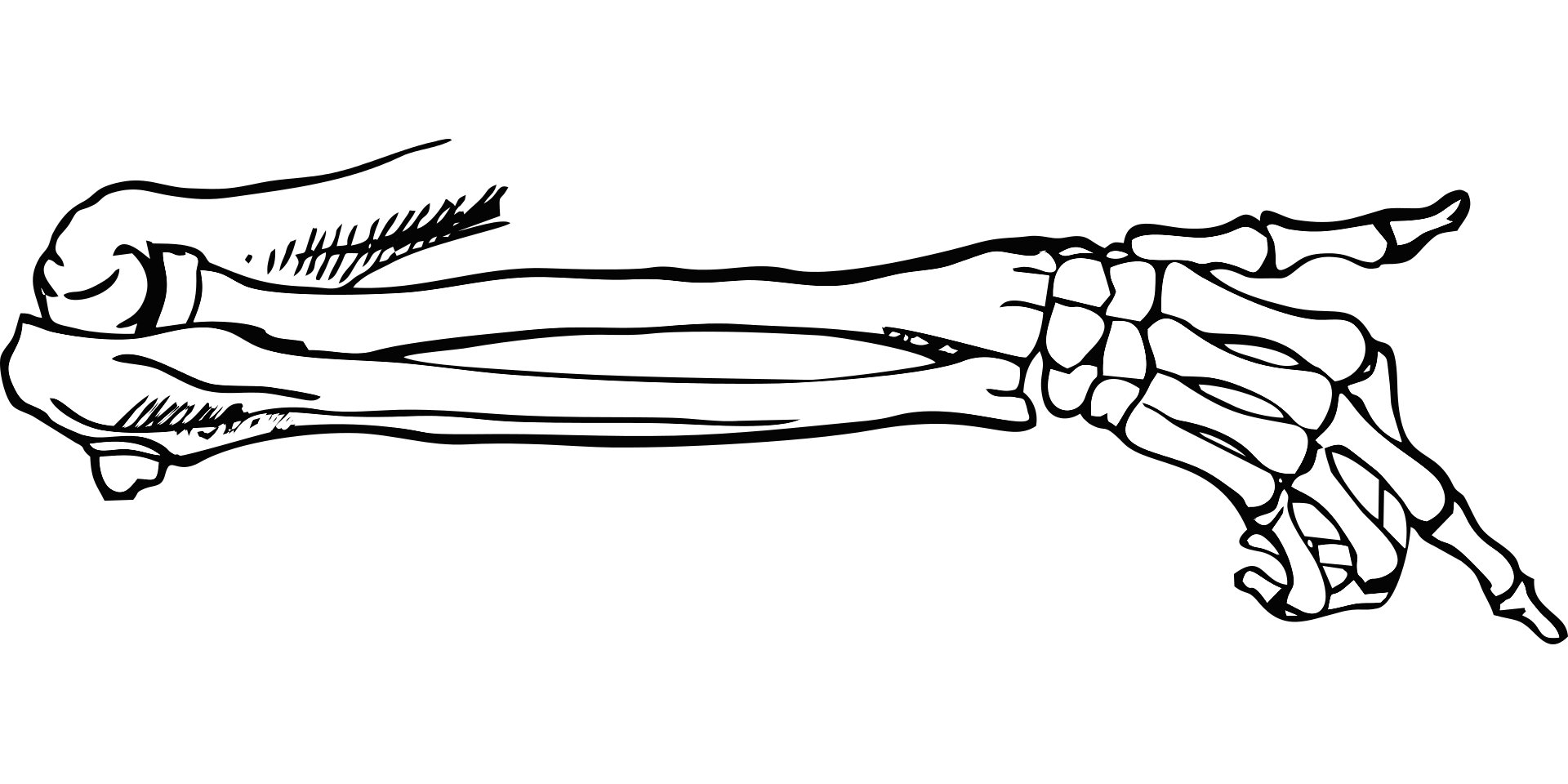 In an article published in the journal Nature, an international research team led by researchers at the Karolinska Institutet in Sweden, states that bone growth in mice follows the same principles as when new cells are produced in blood, skin and other tissues . This contradicts the earlier understanding that bone growth depends on a finite number of progenitor cells consumed progressively. If the new findings also apply to humans, they could make an important contribution to the treatment of children with growth disorders.

The growth of children's bones depends on the growth plates (physes) located near the ends of all the long bones of the body. These plaques consist of cartilage cells, the chondrocytes, which form a kind of scaffold supporting the formation of new bone tissue and which are themselves generated from progenitor cells called chondroprogens.

For long bones to develop properly, chondrocytes must be generated consistently throughout the growth period. The general opinion in the field is that there is a limited number of progenitor cells formed during embryonic development and then consumed for bone growth until depletion and growth arrest. In an attempt to determine whether this is true or not, researchers at Karolinska Institutet decided to study the formation of chondrocytes in mice.

"What we have discovered is that small" clones "of cells have been generated from the same progenitor cells during embryonic development, which corresponds to the current vision," said the group leader. researcher, Andrei Chagin, head of the department of physiology and pharmacology of Karolinska. Institutet. "But after birth, there have been dramatic changes in cell dynamics and large stable clones have formed, a consequence of how chondroprogenerators have acquired the ability to regenerate."

Such progenitor cell behavior is typical of tissues that constantly produce new cells, such as skin, blood and intestinal tissue. For such tissue types, it has been shown that progenitor cells are located in a very specific microenvironment, a stem cell niche, which generates the necessary cells (eg, skin and blood cells) but also allows the progenitor cells to renew themselves. If the niche is disrupted or dysfunctional, the progenitor cells deplete and the tissue is damaged.

Researchers have now shown that there is also a stem cell niche in the growth plates, at least in mice, and that bone growth ceases if this local micro-environment is disrupted, implying that growth Bone obeyed a principle totally different from that of scientists. believed.

"If it turns out that humans also have this growth mechanism, this could lead to a significant reevaluation of many therapeutic approaches used for children with growth disorders," says Dr. Chagin. "The mechanism could also explain some phenomena until then confusing, such as the unlimited growth observed in patients with certain genetic mutations."

Developed flat pasta that transforms into shape when cooked