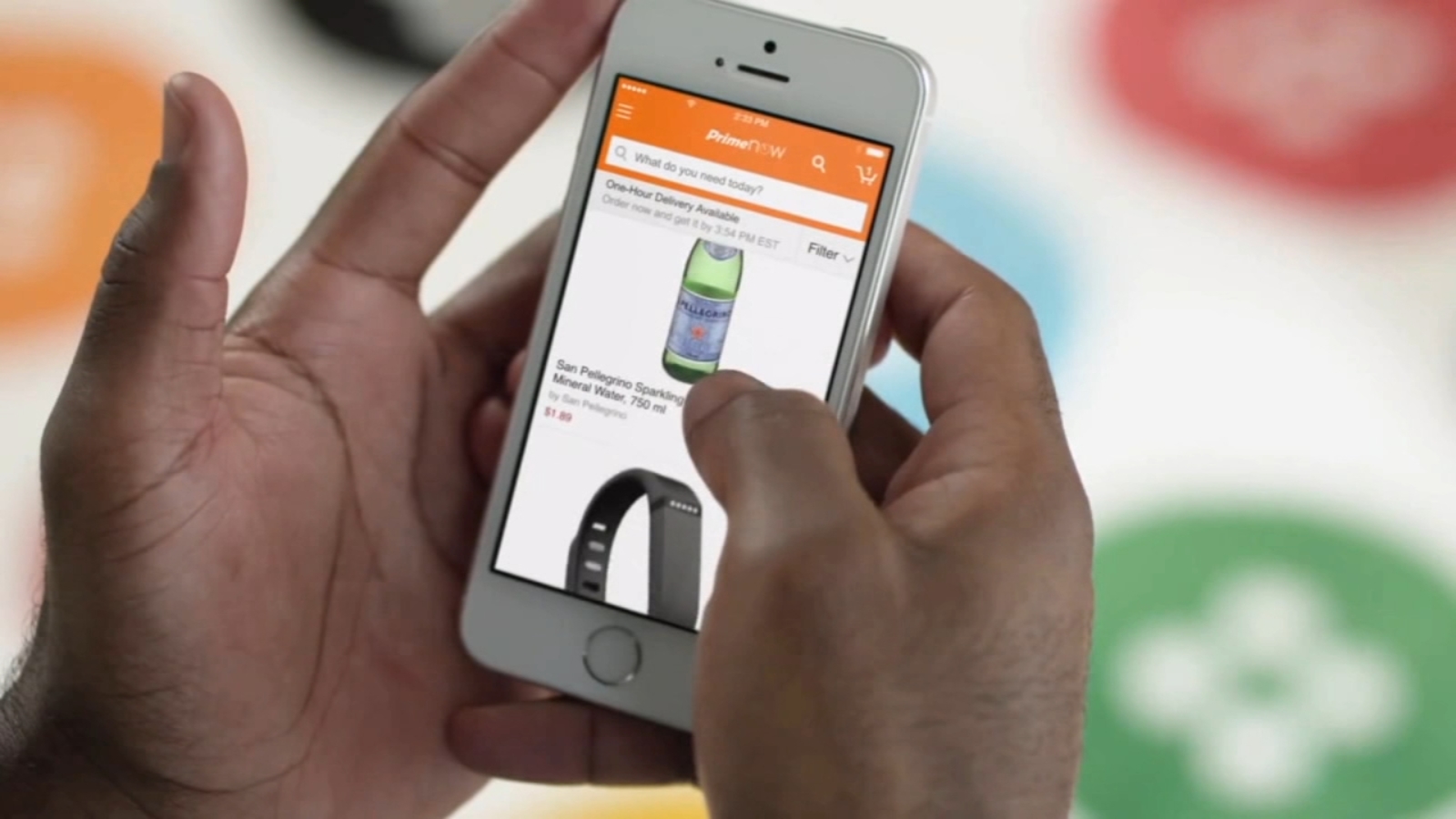 When you buy Amazon items, you expect them to be safe, but a new Wall Street Journal report says the site is struggling to stay on top of the recalled items.

When you buy from Amazon, you feel like you're at a big-box retailer and a brand you trust, but an investigation revealed that more than 4,000 items for sale on the site had been declared dangerous by federal agencies. Some are mislabelled or banned by regulators.

For example, the Journal discovered that a baby sleeping mat, warned by the FDA, could smother babies on Amazon. They also uncovered items such as non-safety tested motorcycle helmets, falsely labeled cosmetics approved by the FDA, and electronic products falsely claiming safety certifications. Dangerous toys for children that are still sold on the site are particularly troubling.

"One of them, a children's music ensemble, came back and contained illicit levels of lead in xylophone painting.The list claims all kinds of certifications," Shifflett said. "According to the CPC, the certification has been approved by the FDA.No FDA approval for children's toys."

ABC contacted Amazon for comment and they told us that they had "reviewed and addressed all the points brought to our attention by the Wall Street Journal".

They also said their site used artificial intelligence to "analyze the more than five billion daily changes made to product detail pages and analyze the tens of millions of customer comments sent each week".

Last year alone, the company said it had invested more than $ 400 million to "guarantee that the products on offer are safe, compliant and authentic".