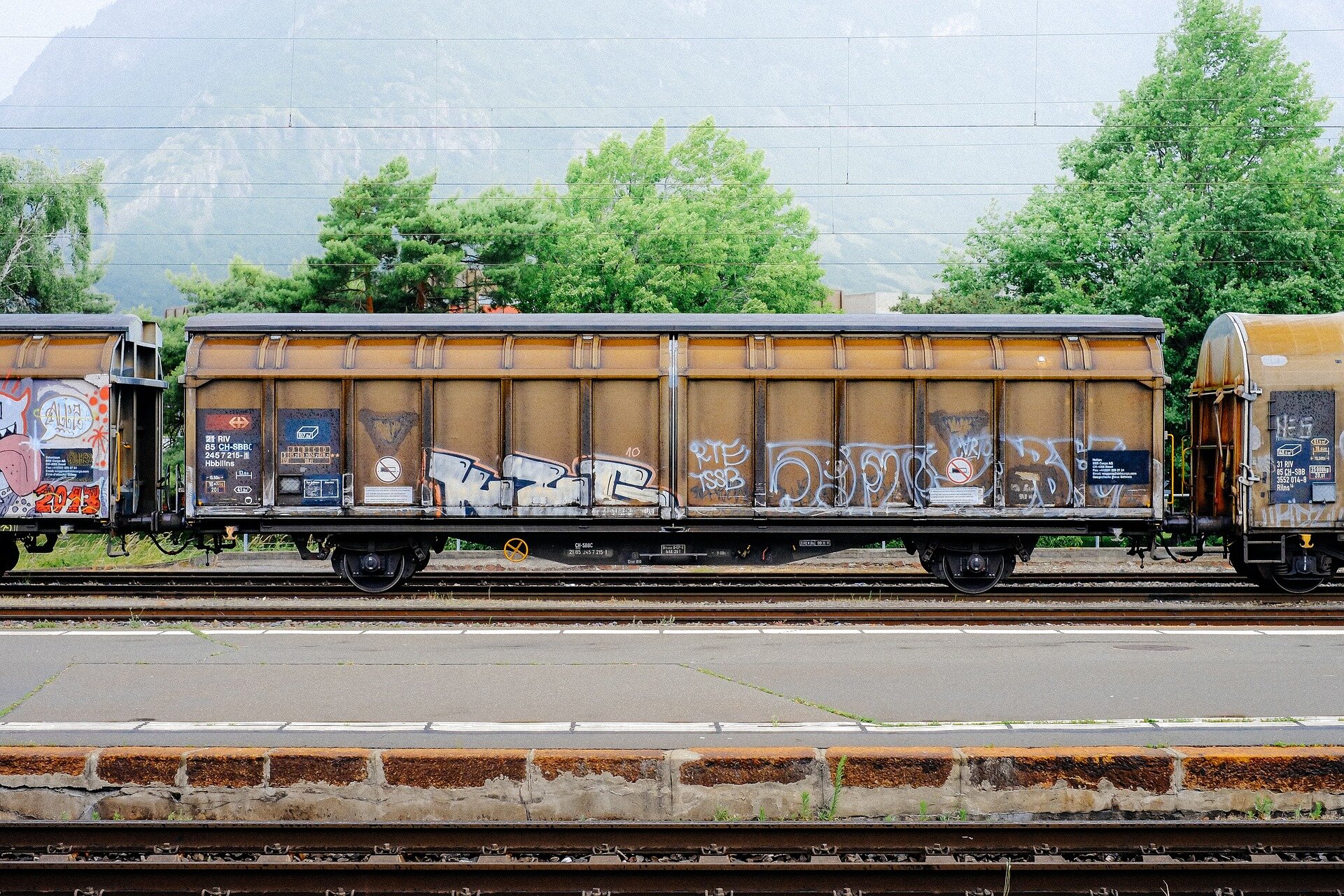 The origin of Kiruna type iron oxide apatite ores has been the subject of much debate for more than 100 years. In a new article published in Nature Communications, a team of scientists presents unequivocal new data in favor of a magmatic origin of these important iron ores. The study was conducted by researchers from the University of Uppsala in Sweden.

Despite the growing global demand for rare metals, iron is the most important metal for modern industry. More than 90% of the total European iron production comes from apatite-iron oxide ores, also called Kiruna-type ores, named after the very important and iconic Kiruna iron ore deposit located in the north of Sweden. Today, the Swedish Kiruna and Malmberget deposits are the largest and most important iron producers in Europe, and the Kiruna deposits are an iron source of global importance. These deposits also offer significant future potential for the production of sought after and critical rare earth elements (REEs), as well as phosphorus, another element considered essential for the future development of Europe.

The origin and current process of forming Kiruna-type ores have remained highly controversial for over 100 years, with suggestions including a purely low-temperature hydrothermal origin, precipitation on the seabed, volcanic origin at high temperatures temperature from magma and magmatic sources at high temperature fluids. To clarify the origins of the Kiruna-type ores, a team of scientists from the University of Uppsala, the Geological Survey of Sweden, the Geological Survey of Iran, the Indian Institute of Technology Bombay and the University of Cardiff and Cape Town, led by Uppsala Professor Valentin Troll, researcher, used isotopes Fe and O, the main elements of magnetite (Fe3O4), from Sweden, Chile and Iran to the chemical footprint of the processes that led to the formation of these ores.

Comparing their data from Kiruna-type iron ore to a large set of magnetite samples from volcanic rocks as well as known low-temperature hydrothermal iron ore deposits, the researchers were able to show that more than 80 % of their magnetite samples from Kiruna Type-apatite-iron oxide ores were formed by high-temperature magmatic processes in what must be volcanic to shallow sub-volcanic environments. The new findings are a significant advance in our understanding of Kiruna-type ores and will facilitate the interpretation and future exploration of apatite-iron oxide deposits around the world.

Provided by
University of Uppsala