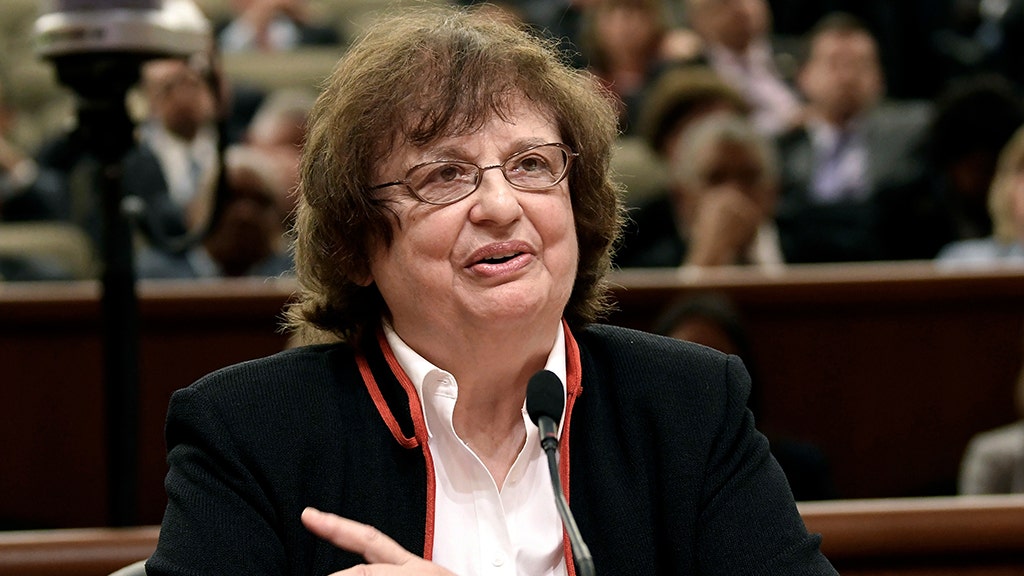 Attorney General Barbara Underwood announced Thursday that six hospitals in New York have agreed to reimburse victims of sexual assault illegally charged up to $ 3,000 for rape examinations that should have been billed to the state or their insurers. (AP Photo / Hans Pennink)

Attorney General Barbara Underwood announced Thursday that six hospitals in New York have agreed to reimburse victims of sexual assault illegally charged up to $ 3,000 for rape examinations that should have been billed to the state or their insurers.

The hospitals – five in New York and the other in Rockland County, in the suburbs – have wrongly charged survivors at least 200 forensic rape examinations in recent years and have asked collection agencies to sue some women who were not paying, said Underwood.

"Victims of sexual assault have already suffered unfathomable trauma," Underwood said in a statement. "Subsequently submitting them to illegal invoices and collection calls is inadmissible."

The Attorney General's office began reviewing billing for the rape kits after receiving a complaint that a sexual assault victim had been charged seven times for a forensic rape examination at the Brooklyn Hospital Center.

What has been noted is the widespread inability to inform patients of their payment options, as well as the widespread illegal billing of victims, with bills issued by the six hospitals ranging from $ 46 to $ 3,000 each.

Hospitals have agreed to adopt new billing policies to ensure that survivors of future sexual assaults will not be billed for kits. Each hospital will be fined up to $ 15,000.

The Federal Law on Violence Against Women prohibits hospitals from charging victims of assault for rape kits. New York law requires hospitals to bill the state's Victim Services Office, unless the party decides to cover the costs with insurance.

The Columbia University Medical Center in Manhattan, which charged at least 24 people for rape tests between January 2016 and November 2017 and sent 19 cases for recovery, said its new policy would not impose any burden on the state. nor to insurance companies.

"Our patients are our top priority," said the hospital in a statement. "We are committed to providing survivors of sexual assault and all those who come to our hospital with high quality care with the sensitivity they deserve."

Montefiore Nyack spokeswoman Lauren Malone said the hospital had "worked closely with the Attorney General's Office to ensure that proper protocols were in place to prevent further occurrences".

"We regret the mistake and immediately acted to provide reparations to anyone affected," said Malone.

Under state law, the Office of Victim Services covers the costs of the judicial examiner, facilities, laboratory tests and pharmaceuticals. He does not pay for the treatment of cuts, broken limbs or consultations.

Sonia Ossorio, President of the New York Chapter of the National Women's Organization, congratulated Underwood on "taking this crucial step to end the illegal practice of charging rape victims" to examinations.