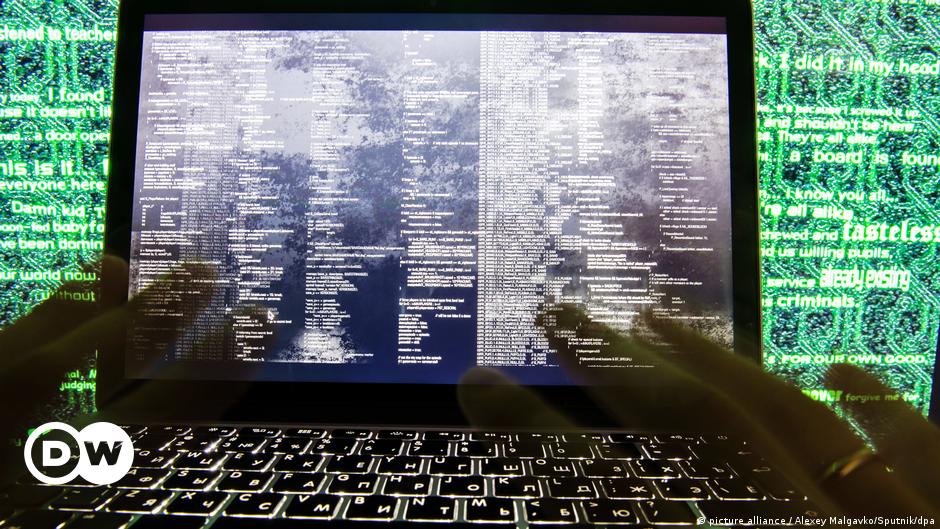 On Sunday, New Zealand’s central bank said it was responding urgently to a “malicious” breach in one of its data systems.

The Reserve Bank of New Zealand (RBNZ) has announced that a third-party file-sharing service used by the bank to share and store certain sensitive information has been illegally accessed.

RBNZ Governor Adrian Orr said the breach had been contained and the main functions of the bank “remain strong and operational”.

“We are working closely with national and international cybersecurity experts and other relevant authorities as part of our investigation and response to this malicious attack,” Orr said in a statement.

“The nature and extent of potentially accessible information is still being determined, but it may include commercially and personally sensitive information,” he said.

Cyber ​​attacks on the rise

It’s unclear when the breach took place, who was responsible, and in which country the file-sharing service is based. It will take time to understand the full implications of the breach, according to the bank.

In a November 2019 financial stability report, the RBNZ warned that cybersecurity incidents were on the rise in New Zealand.

Several large organizations in New Zealand have been the target of cyber attacks over the past year. Last August, the New Zealand Stock Exchange was the target of sustained DDoS (Distributed Denial of Service) attacks, disrupting trading for four consecutive days.

In its latest report, the government agency Computer Emergency Response Team (CERT) said cyberattacks in the country have increased by 33% year over year.