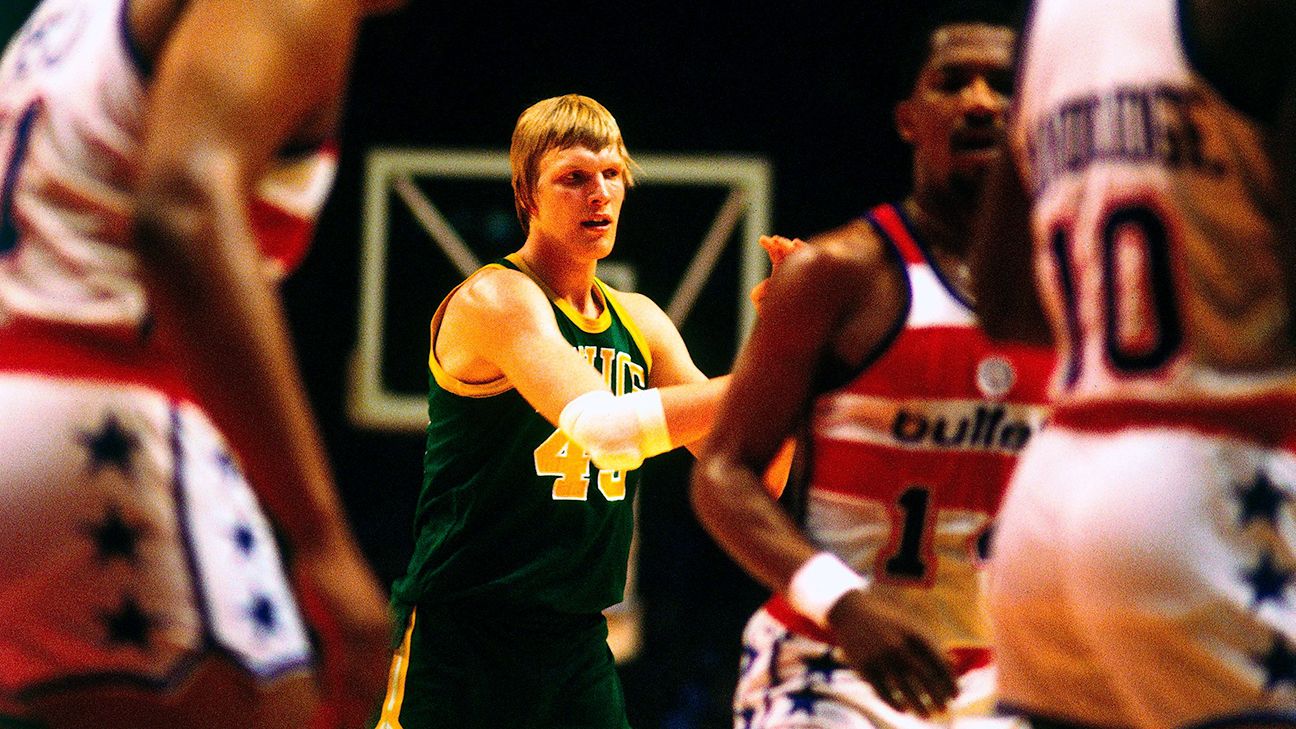 Finalists in the Naismith 2019 Memorial Basketball Hall of Fame category were announced on Friday as the NBA kicked off a weekend of stars, presented by new nominees Brands Johnson, Jack Sikma, Ben Wallace and Paul Westphal.

Johnson, a five-time star player and 1979 national player in the college rankings, averaged 20.1 points and 7.0 rebounds per game over eleven seasons. Sikma, a major of the Seattle SuperSonics, was a seven-time star and NBA champion in 1979. Wallace, a four-star, was named defensive player of the year four times and won a championship with the Detroit Pistons in 2004.

Westphal, five-time All-Star and member of the Boston Celtics, NBA champion in 1974, said he considered it an honor these days to remember him as a player.

"It's hard to say it in words," said Westphal, a 68-year-old who played 12 seasons – his best of those years with Phoenix – before spending a further 17 seasons as a coach head or assistant coach. "You never want to take anything for granted, it's just an exciting and moving time to think that such an event could happen."

"I'm so inspired and honored by these people on the stage," Moncrief said during the ceremony, watching members of the Hall of Fame such as Kareem Abdul-Jabbar, Nancy Lieberman, Rick Barry, Spencer Haywood and Rick welts. "Thank you all for setting the trend for us."

"He has always been a member of the Hall of Famer in my book," said Steve Ballmer, owner of Clippers, about Lawler.

Doc Rivers, the Clippers' coach, added, "Ralph is a pioneer in his field and we have the chance to hear him for 40 years."

The 2019 class of the Hall of Fame will be announced in the men's final in Minneapolis in April. To make the Hall of Fame, a finalist needs 18 of the 24 votes of the honors committee.

"You do not run for the Hall of Fame, you do not run a campaign or anything like that," Westphal said. "Hopefully, it's an honor, and if it goes further, it's a wonderful thing."