News from the New York Yankees: Could the Yankees get Edwin Diaz in a deal with Cano? 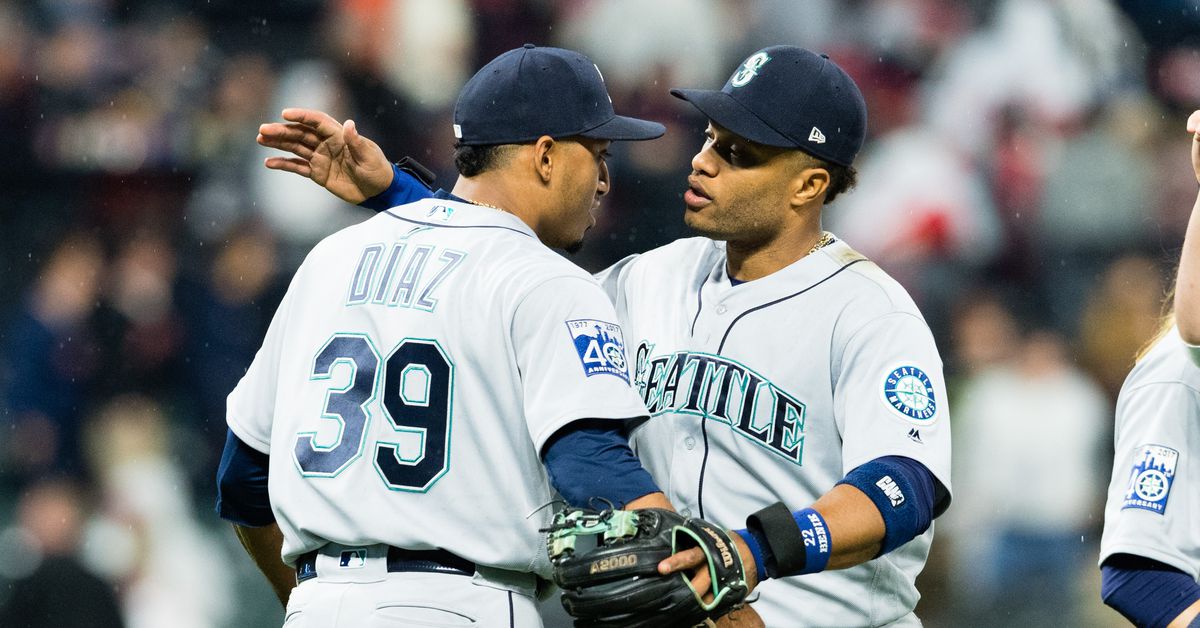 New York Post | Joel Sherman: Earlier this week, we heard rumors that the Mariners and Yankees may have discussed an exchange that would bring Robinson Cano back into the Bronx. We now have another update that includes the possibility that the Mariners include the reliever Edwin Diaz for a team to take over the Cano contract. The Yankees were one of the teams to learn about Diaz, so it's something to watch for.

CBS Sports | Katherine Acquavella: We have long suspected that the Yankees played against Patrick Corbin, but according to information, the Phillies are also very much. These are probably not the only teams interested in him, but they seem to be the favorites.

NJ.com | Mike Rosenstein: As far as a Sonny Gray business is concerned, the question is when? The team theoretically could have included it in James Paxton's trade, but instead, it simply gave up a set of potential candidates presented by Justus Sheffield. It seems that the reason is that its market value is greater than that of a simple throw-in. According to history, there are a number of potential contenders for him. So we are probably getting closer to the end of his term in New York.

Architectural Summary | Joyce Chen: It was a little light information day, so I include this story that Vernon Wells would list his mansion in Texas for sale. It's pretty cool. In semi-related news, $ 8.5 million was spent?