Next season's Marvel Wolverine podcast will be released in March 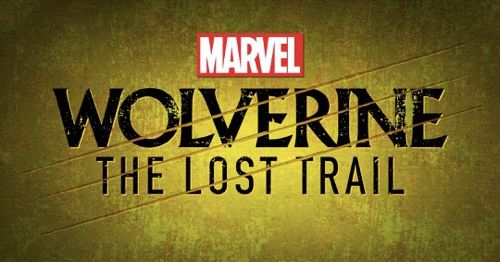 Last year, Marvel entered the podcast arena with a series of 10 episodes titled Wolverine: The long night, who played The Hobbit Richard Armitage as the main character in the series. Marvel has announced the release of the second season of the series on March 25.

Like the first season, the 10 episode series will debut on Stitcher Premium and will air on other podcasting platforms later in the year. This season will follow Wolverine during his visit to New Orleans, only to discover that an ex, Maureen, has disappeared, along with many other mutants and humans. During his research, he meets biker gangs, thieves and a mutant named Jason Wyngarde, also known as Mastermind.

The first season of the series was Marvel's first foray into the scripted podcast, after the popularity of these shows as O-Town and Serial. The series presents listeners with a pair of FBI agents as they travel to the secluded town of Burns, Alaska, where several people have been killed. Once there, they find Logan / Wolverine, who tries to escape civilization as he recovers some of his lost memories, and they suspect that he might be related to the dead. The series is widely available on all podcast platforms.