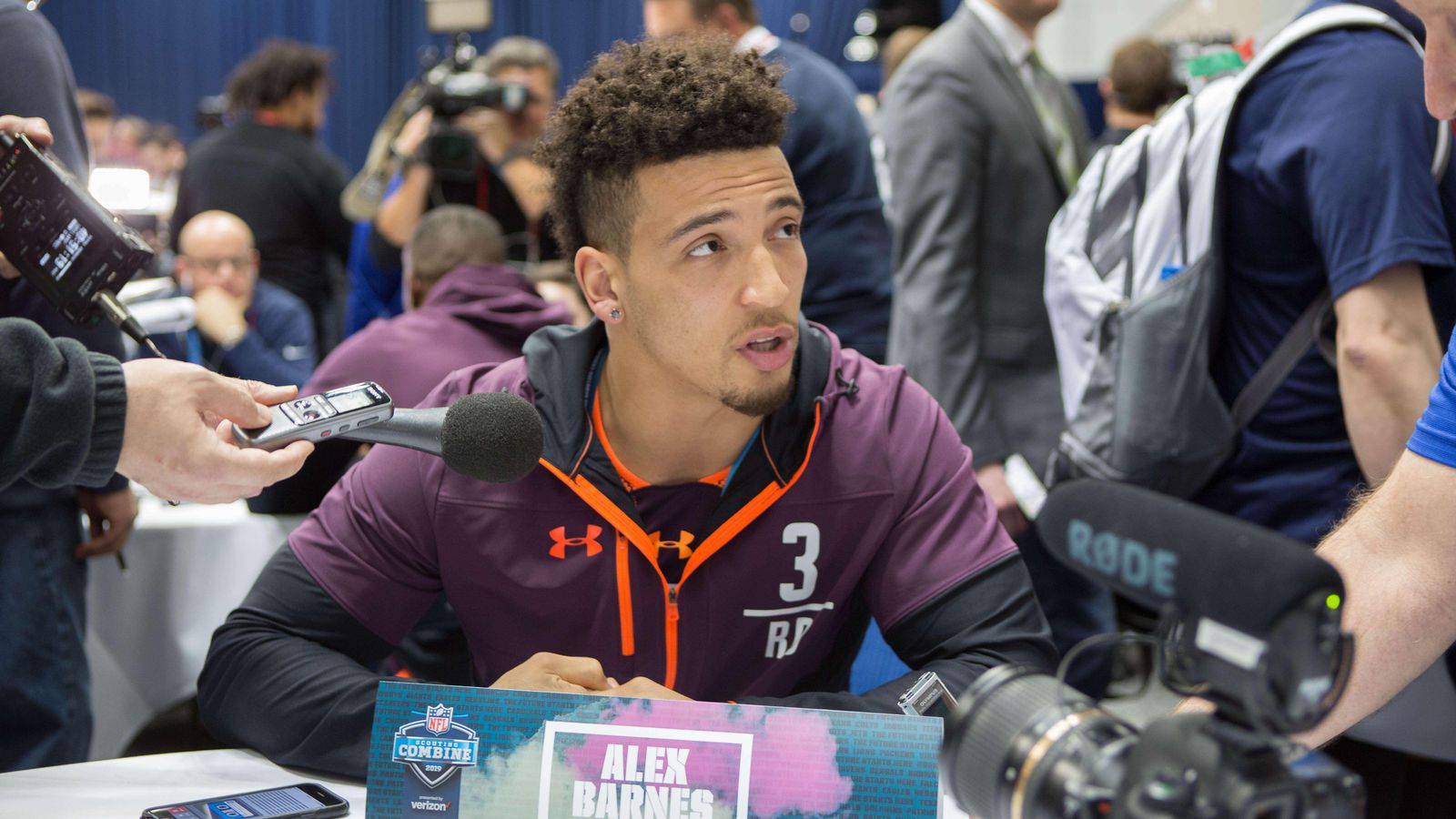 Congratulations to Kansas State runner Alex Barnes. The half-offensives, offensive linemen and special teams players took part in the bench press on Thursday at the 2019 Combine NFL, and Barnes set the half-point record.

Barnes had 34 representatives on press bench and that broke the record of Jerick McKinnon. The 49ers had 32 representatives when he competed in the 2014 NFL Combine as a Georgia Southern product. Barnes was second today in the semi-finals and offensive linemen.