NFL doctor on Steelers-Ravens postponement: decisions should be ‘driven’ by science, not planning 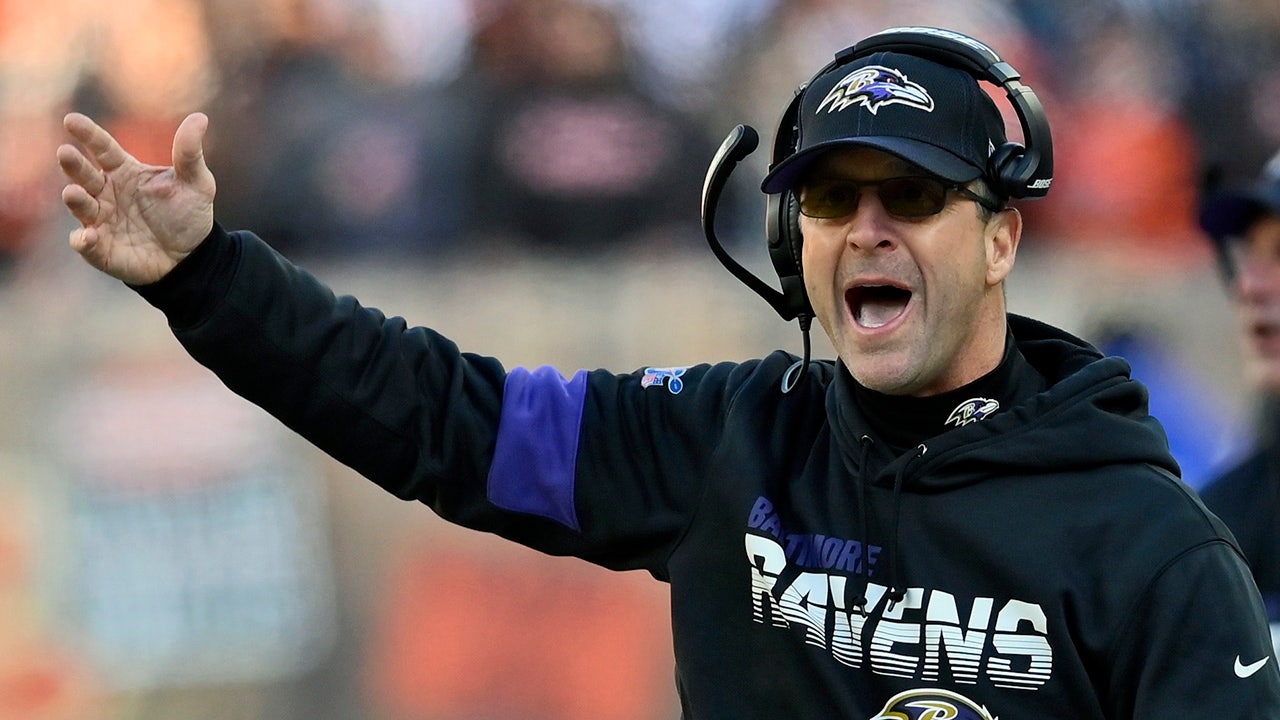 The NFL chief medical officer responded Thursday to criticism of the league pushing the Thanksgiving game between the Pittsburgh Steelers and the Baltimore Ravens to Sunday.

Steelers wide receiver JuJu Smith-Schuster was among the criticisms of the league’s decision on Wednesday.

He tweeted: “First the NFL is taking our week off because another team can’t recover from their COVID situation, now they’re taking our prime-time Thanksgiving game away for the same reason. Smh. “

Dr. Allen Sills spoke about the decision regarding NBC’s “TODAY”.

“I think we would all like to regain a sense of normalcy and a timeline we can count on. This is not only true in the NFL, but in everyday life, with schools and businesses. What we have been saying throughout the season is that we have to stay flexible and adaptable because safety is our top priority, ”he said.

“Our # 1 priority is to make sure that we put two teams on the pitch that are free from infection and that we can keep everyone safe, players, coaches and staff on both sides. And so, we have to make the decisions that get us to this place and be ruled by science and not be ruled by the calendar. And that’s what we’ve been trying to do consistently throughout this season.

This is the second time this season that the Steelers’ game has been moved due to an opponent’s coronavirus outbreak. The Tennessee Titans were the culprits earlier in the year.

Regardless, the Steelers won their first 10 games of the season.

The Ravens are said to have had more positive tests on Thursday, which further throws up the possibility of Sunday’s game being played.

Sills said he is still confident the game will continue.

“We certainly don’t want to put anyone on the pitch for either team if we think they’re in the window of vulnerability. Right now, with the information in hand, we’re pretty confident that we understand the end of this chain of transmission and that we can play the game safe on Sunday. We didn’t have that confidence that we could do it today, and that’s why we made the decision to postpone the game.

John Harbaugh would like to add a great physical receiver, but he’s not begging