NFL Project Simulation in 2019: This simulation urges the 49ers to come back … but still picks up Nick Bosa 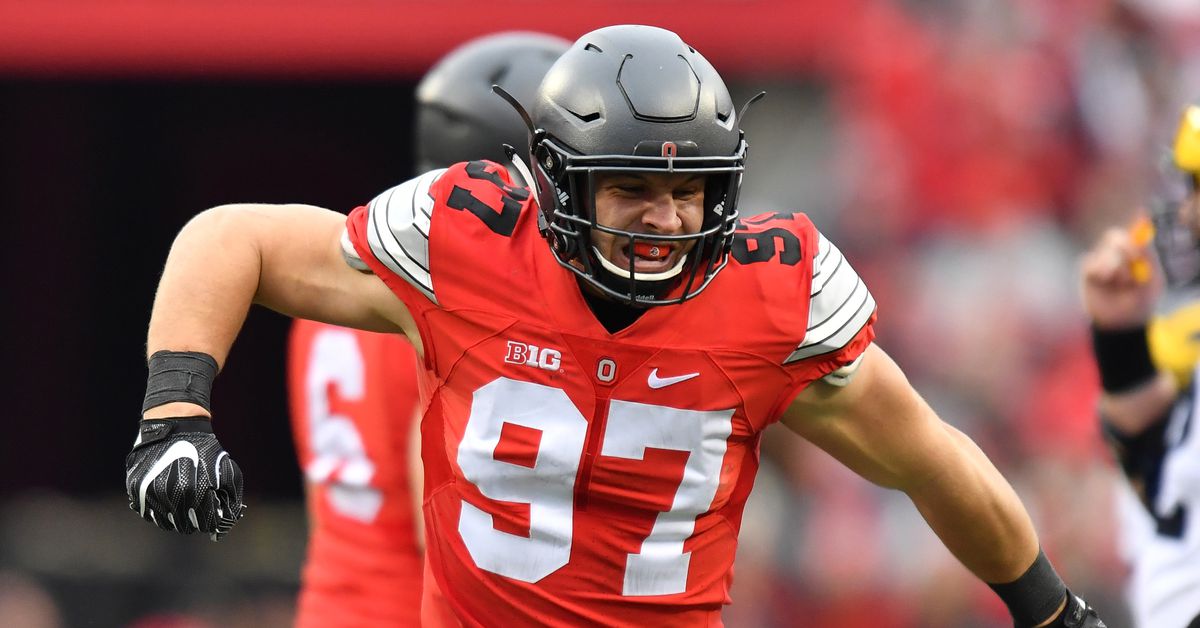 I have news for all of you, the NFL draft is in less than two weeks. This means that all these speculations, redundancies, whatever you want, is almost over.

So guess what? Today, we have another model project. Happy Saturday. This one is a little different in the same vein as Adam Rank, the author who composed it, gives some sort of consultation. He's not going with what he thinks the teams will do, but what they should make.

One difference: this deals with no trades. Nick Bosa was taken away by the San Francisco 49ers, but his media coverage calls for a different action:

Hey, Niners: You should trade that choice. Remember how you made the Bears fight for a place for Mitch Trubisky in 2017? It was pretty good. John Lynch is good at that. If you can convince any team requiring a quarterback to make a similar type of move, you must do it. And if you can not? No problem. You end up with Joey Bosa's brother, who is going to be very nice – although you may need to work on his likes at the movies.

We all know that it was me who thought the 49ers should have Bosa at all costs, well before the end of the season. I also thought that the 49ers had a legitimate shot in December. All in all, the blow the 49ers could have in a trade is powerful tempting right now. If they managed to attract a team, they could fill the remaining holes with top-notch talent and train one of the best teams in the league in one or two years. Part of me does not want to miss Nick Bosa, but the other side believes that buyers are remorseful when they buy something that is wrong with a premium purchase. I think that Bosa makes the 49ers' defensive line an absolute beast, but at the cost of some other great talents to complete the defense.

I have a different poll here today rather than a rough draft:

If Bosa is available at two o'clock, what are you doing?