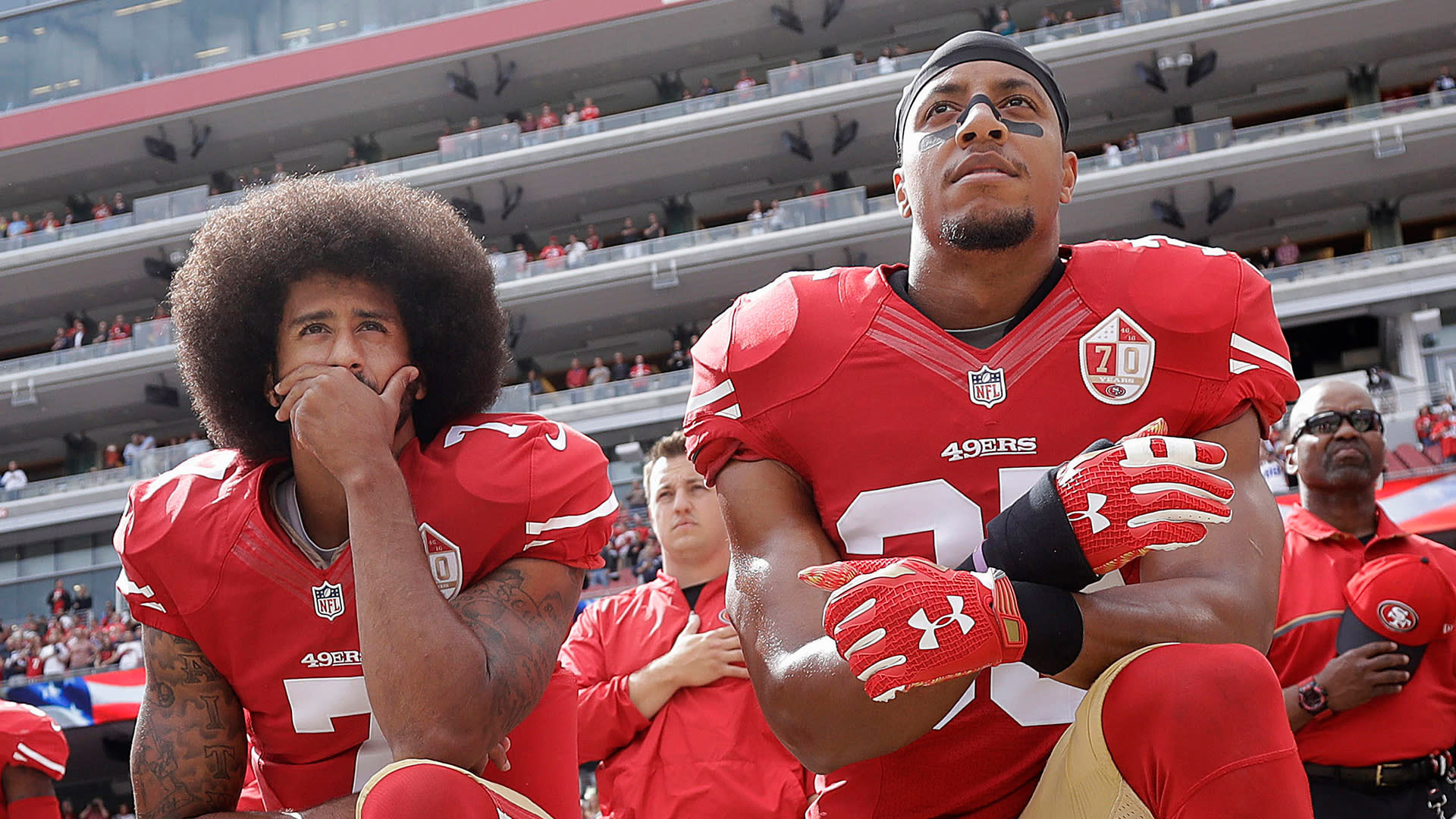 Quarterback Colin Kaepernick and Chief of Security Eric Reid have reached a financial agreement with the NFL as part of their complaint of collusion against the league and will take no further action in this matter. While the sources refused to clarify the decision, Yahoo Sports had previously been informed that Kaepernick and Reid would only settle the complaint if a lucrative financial deal was made between the players and the NFL.

The league and Kaepernick's lawyers issued a statement Friday declaring that the problem was solved confidentially. As part of this confidentiality, it is assumed that both parties have signed a non-disclosure agreement, agreeing not to speak publicly about the details of the case or settlement.

"In recent months, Mr. Kaepernick and Mr. Reid's lawyers have engaged in ongoing dialogue with NFL officials," the statement said. "As a result of these discussions, the parties decided to resolve the outstanding grievances. The resolution of this case is subject to a confidentiality agreement, so that no other party will comment. "

The deal is on the doorstep of the latest hearing in the Kaepernick case, which was to take place in front of referee Stephen Burbank this month. Kaepernick had claimed that the league had conspired to keep him on the outside after joining the national anthem in 2016. Several NFL players have adopted Kaepernick's protest in 2017, in the hope to draw attention to issues of social justice and racial inequality. The actions sparked a political storm at President Donald Trump and fury became such a central topic for the league for nearly a year that it introduced a regulation that banned protests during the summer. National anthem. This rule has since been abandoned by the NFL and now seems to be dead for all practical purposes.

The NFLPA also issued a statement on Friday, supporting settlement between the league and the players.

"Today, the NFL has informed us of the settlement of Colin Kaepernick and Eric Reid's collusion cases," the NFLPA said. "We are not aware of the details of the settlement, but support the decision of the players and their lawyers. We continually supported Colin and Eric early in their protests, participated with their lawyers throughout their legal proceedings and were ready to participate in the next trial to seek both truth and justice for what we believe the NFL and its clubs had put them through. We are happy that Eric has landed a job and a new contract. [from the Carolina Panthers], and we continue to hope that Colin will also have a chance. "