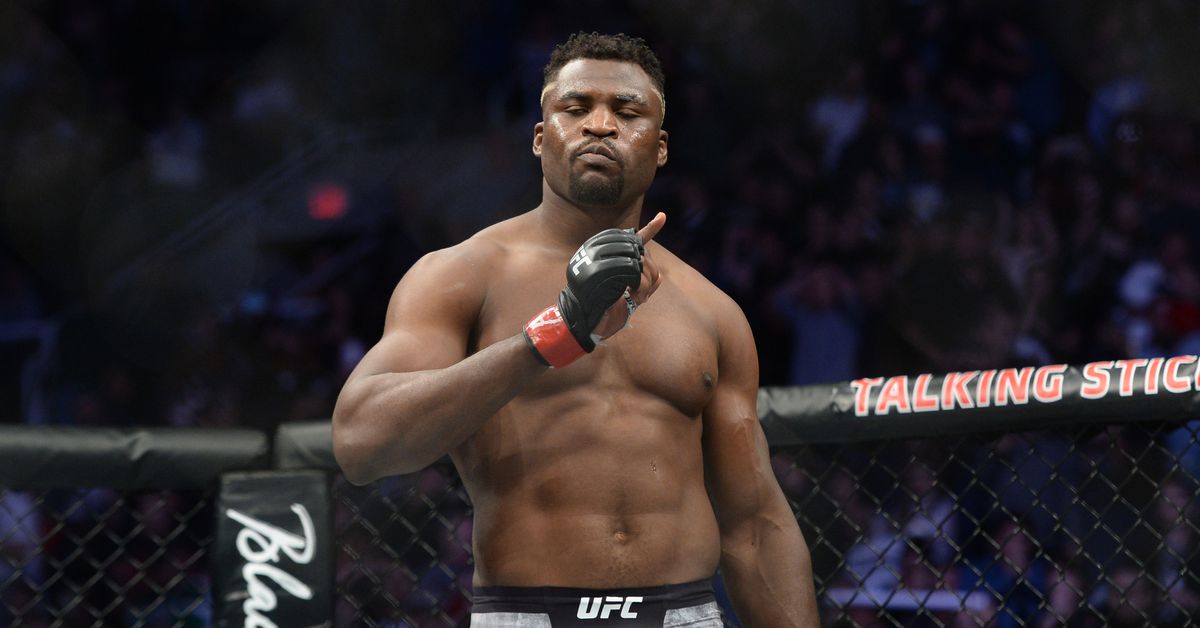 The UFC Wichita event on ESPN + on Saturday night featured a major event with big repercussions for the heavyweight division. Junior dos Santos and Derrick Lewis went to war after two rounds, both men getting their big shots. But it was Dos Santos who emerged victorious, seriously injuring Lewis with a pivoting kick to the intestine and finishing the second at the bar of punches (watch the finish here).

That puts Santos back in a run of three consecutive victories since returning to the game after a suspension from USADA that was eventually canceled due to contaminated supplements. This suspension also resulted in the cancellation of a fight between Junior and his opponent Francis Ngannou at UFC 215, and it seems obvious that the two men are closely watching each other.

After the victory of dos Santos, Ngannou launched a well thought out emoji on Twitter:

As for dos Santos, he was questioned about a possible booking with "The Predator", and he seemed interested.

"I think it would be great," said Dos Santos (via MMA Junkie). "It should have happened in the past, but because of something weird, it did not happen. Maybe now it can happen.

However, we should wait a bit. For all of dos Santos's remarks about staying active, he has to deal with an urgent family issue before he can get back into action.

"Right now, I need a break," he said. "I have to stay active, it's the most important thing right now. Before my career comes my family. My daughter was born in May. I must prepare to receive it. … I may fight at the end of August.

While champion Daniel Cormier seems to want to see if Brock Lesnar will return to the UFC in 2019, it may take a little while before anyone has another shot at the heavyweight strap. What do you think, Maniacs? Junior back Santos against Francis Ngannou is there a heavyweight showdown that is worth waiting for six months?