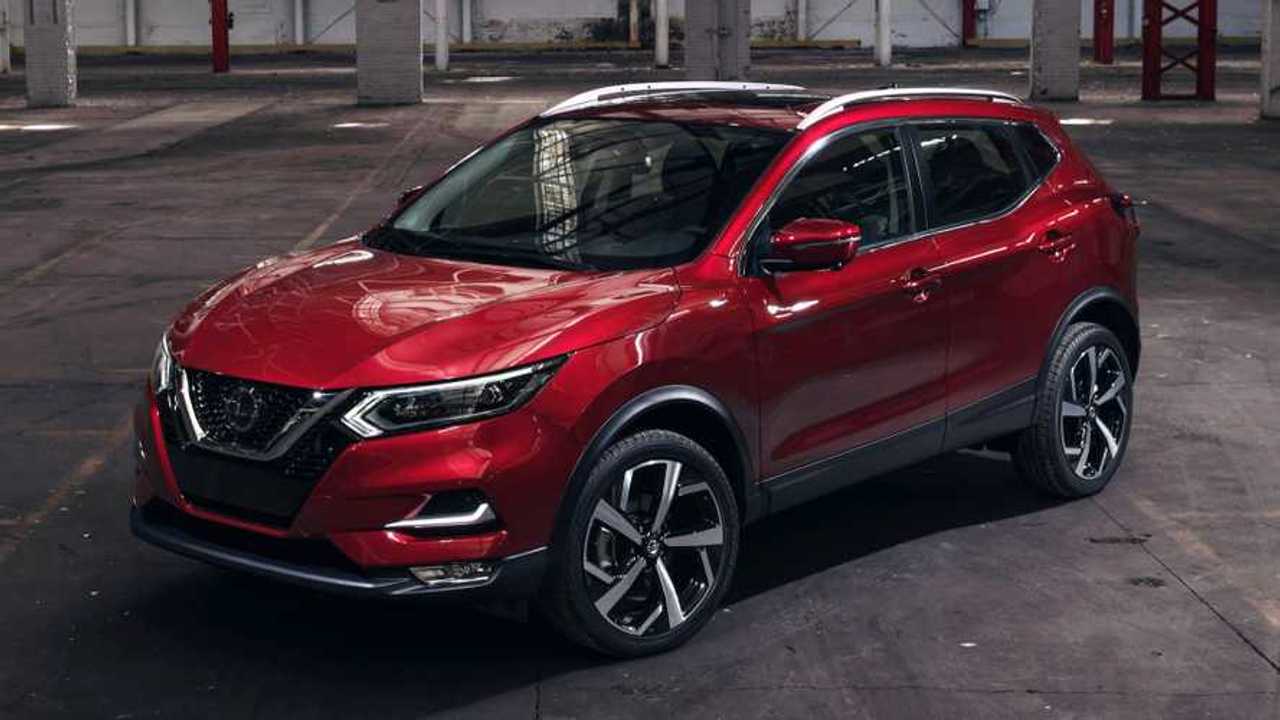 The National Highway Traffic Safety Administration considers automatic emergency braking as the "next wave of potentially important advances in vehicle safety". However, the same institution is forced to probe what it raises to this base, particularly the AEB in select Nissan Rogue units in North America.

According to a report by Reuters, NHTSA is currently investigating a total of 675,000 Nissan Rogues with 2017 through 2018 models. This decision follows a complaint review request made last month by the Center of Auto Safety.

On the basis of the petition, the AEB of some Nissan Rogue units was activated erroneously without any apparent obstacles on the road. Indeed, it puts the occupants of the car in danger, especially if the vehicle is traveling at high speed. The petition reports at least 87 consumer complaints about unintentional braking at Nissan Rogues. The complaints also indicate that the involuntary braking is brutal and violent, which, along with the occupants of the car, puts other road users in imminent danger just to avoid a collision.

"When automatic emergency braking works, it is a significant technological advance in vehicle safety," said Jason Levine, executive director of the Center for Auto Safety. "However, when it runs erratically and suddenly stops the car for no reason, it endangers both the occupants of the car and the following cars that could fall on the vehicle unexpectedly stopped."

In response to this, Nissan stated that it had already considered the issue and addressed NHTSA and Transport Canada for a resolution. The company had notified all concerned Rogue owners in the United States and Canada of a software update.

"As always, Nissan will continue to work with NHTSA and Transport Canada on all product safety issues," Nissan said in a statement.

Fortunately, no case of injury or death associated with the petition has been reported.

Deaths from the Covid-19 vaccine, allergic reactions: how many died in Norway?