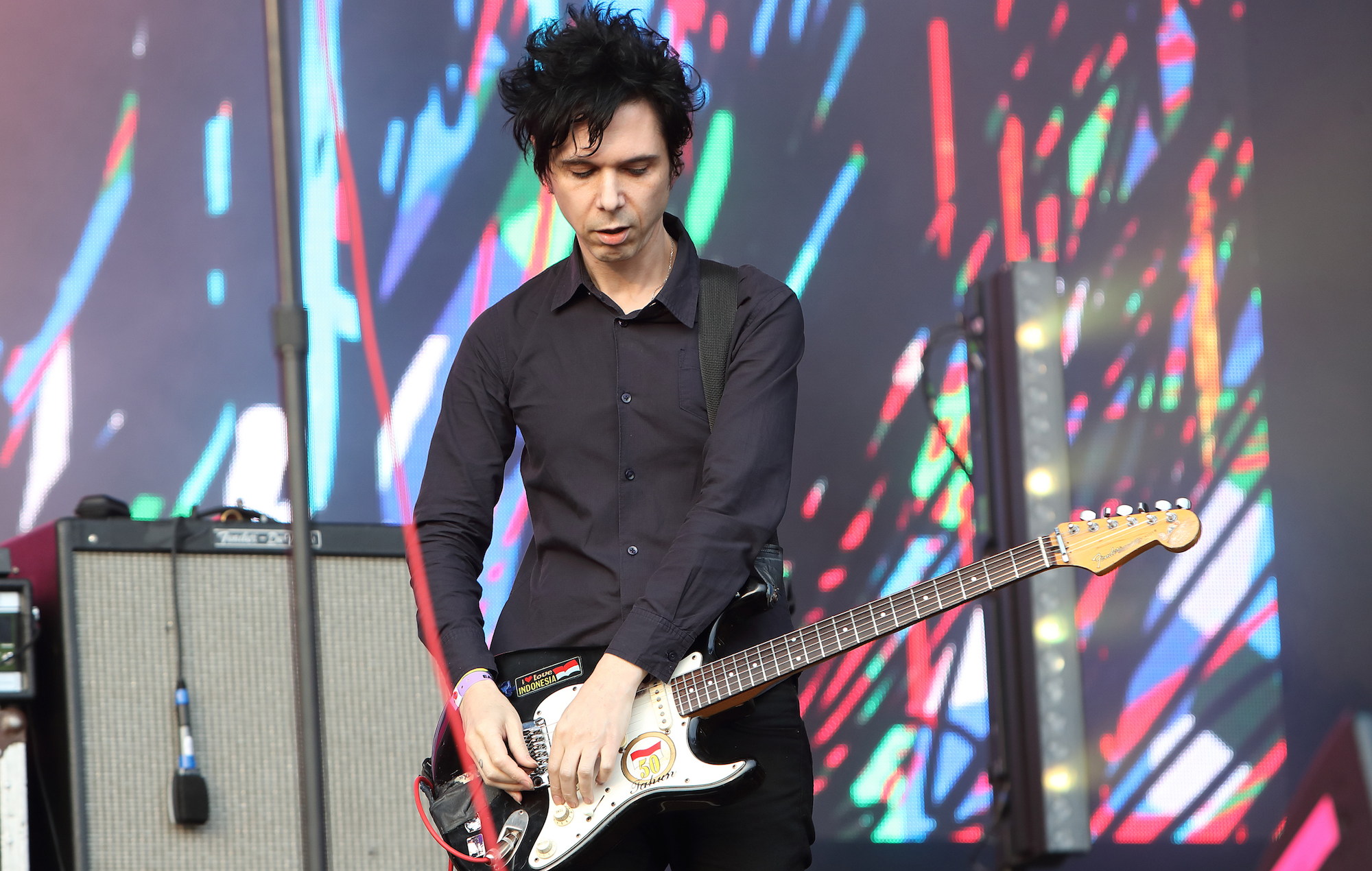 He joined Justin Pearson from Swing Kids for more pain

Nick Zinner of Yeah Yeah Yeahs has launched a new Grindcore band and confirmed the details of his first EP.

More Pain sees the guitarist join the San Diego musician, Justin Pearson, known for his work in Swing Kids and The Locust.

Zinner and Pearson, who have already played together in the Head Wound City punk supergroup, will release their first EP later this year. The self-titled disc will be made available April 19 under Pearson's Three One G self-label.

They shared the first EP song in "Hammering Tenderness", which is accompanied by a video by Joanna Lopes, which features black and white images of skulls and crosses. The track starts in just 27 seconds. You can watch it above.

Pearson said Rolling stone from the new group: Initially, Zinner worked for a movie score. But the film has not and may never come out. So we chose to publish it on Three One G as a three-song EP. "

He added that there had been discussions about playing live and "making this group a legitimate group," but Zinner would probably be too busy.

Meanwhile, Karen O, the partner of Zinner's Yinner Yeah Yeahs group, is also working on a new project. The singer is expected to release a new album, "Lux Prima", with Danger Mouse next month (March 15).