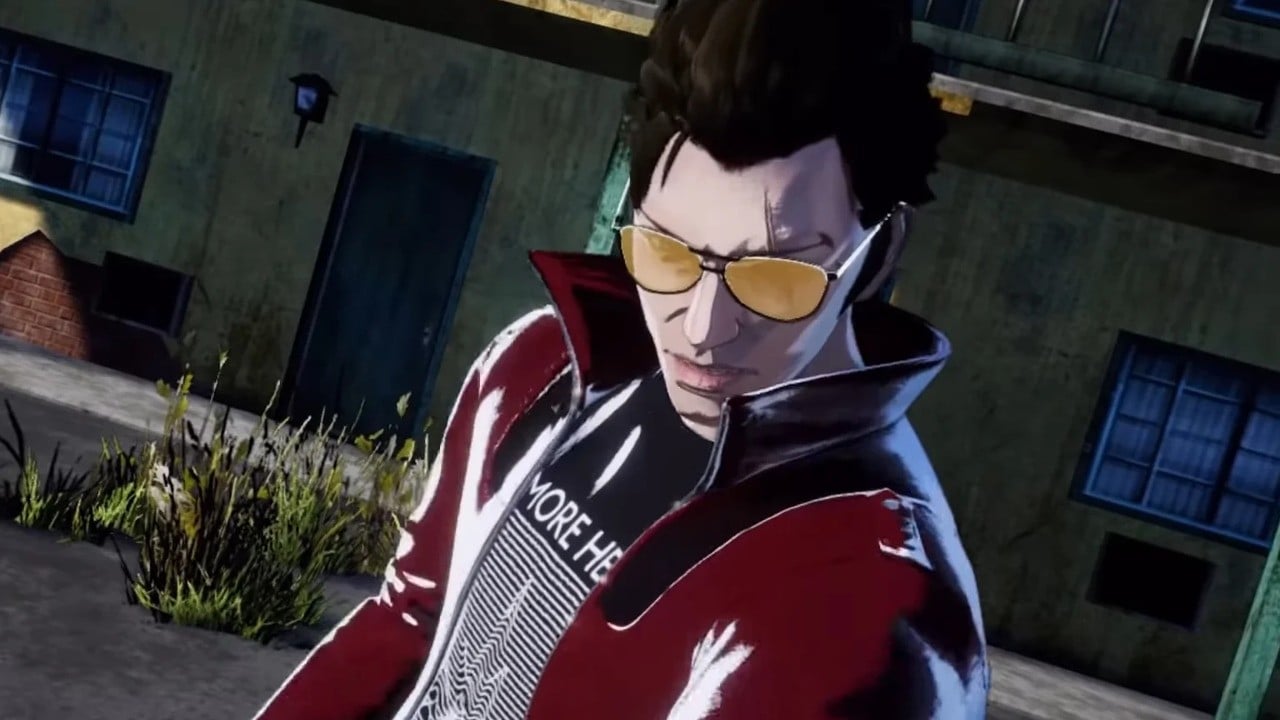 There was a time when Travis Touchdown was considered a good cry for a spot on the Super Smash Bros. roster. Ultimate, and while he was technically made made its way into the game as a Mii Fighter costume, the real collaboration actually ended up appearing in No More Heroes 3.

As those who have played the game before will already know, No More Heroes 3 features a number of special matches that change the usual gameplay formula, often picking up features from other game genres or specific well-known titles. At the risk of spoiling the game for anyone who hasn’t finished it yet (return to safety now if you want to), the final boss battle is very reminiscent of Super Smash Bros., and it turns out Nintendo was completely on board.

In an interview with Siliconera, creator Suda51 explains that Nintendo and Smash series director Masahiro Sakurai actually gave him his blessing to develop the final scene as he pleases:

“As far as the Smash Bros. thing goes, that’s a different story. I actually wrote it kind of messing around. It mostly started off as a joke. I was going to say ‘OK, we’re gonna take FU and Travis into a sumo style fight, and hey! Smash Bros. style.’ I wrote it a total Smash Bros. style scam. and we started to develop it. When I saw it take shape I thought it might be a problem because it really was Smash Bros.-y. It was really very close to the actual game. I decided to change it, or get rid of it altogether.

But before I did that, I went to talk to the folks at Nintendo to see what they thought about it. I was a little surprised that they said to me ‘No, do it! Dark! We think it’s really cool and it’s better this way. If anyone doesn’t care, we’ll take responsibility for it. We’re not going to get angry. Its good.’ Sakurai himself even said, ‘Yeah, that’s cool. You have my blessing. Dark.’

I was like… Really? Are you sure it’s OK? And they were like, ‘No, definitely. Totally. Do it. Dark.’ So instead of changing it for a different style not to rip off Smash Bros. Nintendo basically told me to rip them off as much as I could. And that’s how this boss fight was born. It started out as some kind of silly joke, and the people who mattered loved him not only supported him, but asked to keep him. “

You can see the fight itself in the video below from the 20 minute mark, but be aware that the clip contains a lot of bad language:

You can read Siliconera’s full interview with Suda51 here.