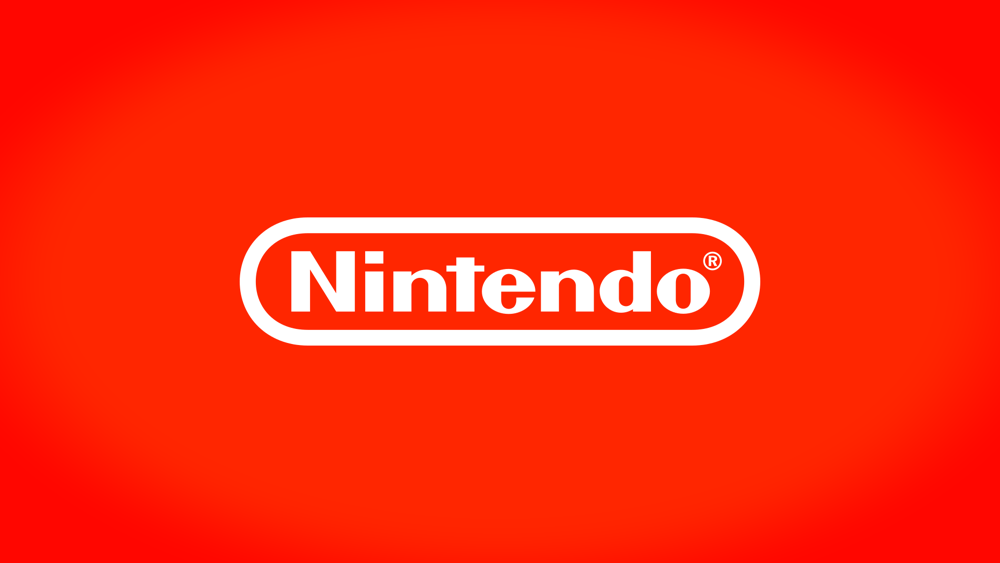 Nintendo apparently intends to revive a game that has been officially canceled.

As transcribed by Nintendo Everything, Khan stated the following:
"It's a game that Nintendo is supposed to be dead and is not expected by people. It was really a dead and buried title – very officially canceled. "

The article has made its way onto the Nintendo Switch subreddit and users are already speculating on the title that Nintendo will apparently revive.

What are your thoughts on this? What canned title would you like to see revive Nintendo? Hit the comments below.