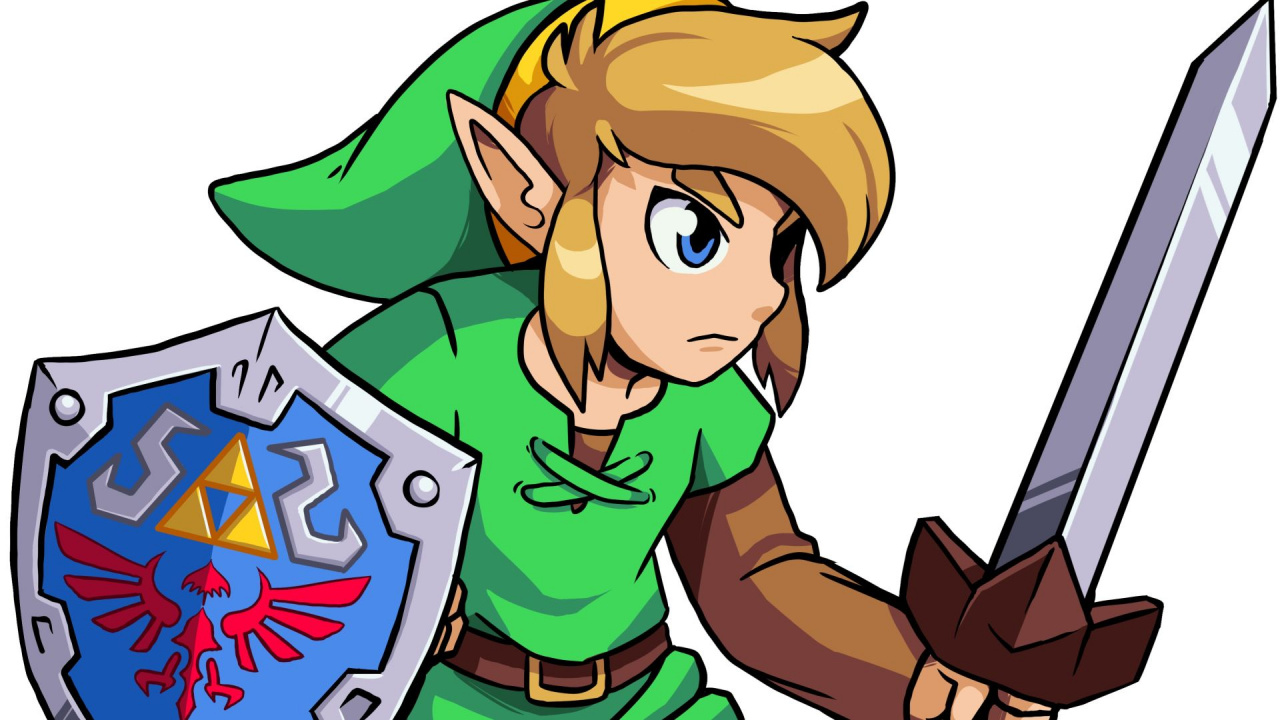 The showcase of the Nindies reveals Cadence of Hyrule was exciting for many reasons, but one of the main reasons is that Nintendo happily entrusted to a relatively small independent developer the Zelda Mark.

This is really not a normal event in the Nintendo world; large, well-established companies are sometimes welcome – like Ubisoft with Mario + Rabbids Kingdom Battle or Capcom with Zelda: The Minish cap – but small teams like Crypt of NecroDancer dev, Brace Yourself Games, would not usually be presented with such an opportunity.

From our point of view, this can only be good news: any game using the Zelda franchise and its characters will have to go through Nintendo's highest quality controls and should therefore prove to be a final product of Superior quality, only be the beginning. And if Nintendo became more open with its upcoming franchises, with more independent developers having access to its historical library of franchises (sometimes forgotten).

Well, VentureBeat asked this question to Nintendo's Publisher and Developer Relations Manager (and Self-described 'Nindie dude' Kirk Scott. Here's what he said to the question about the possibility that more independent developers could use Nintendo's IP as a result of this project:

"I hope I totally hope it, yeah, it's great.I think this validates for a lot of indies."

Do not get me wrong, it does not confirm that Nintendo has any other projects, but having open developer relations with this idea can not be a bad thing. The future is promising.