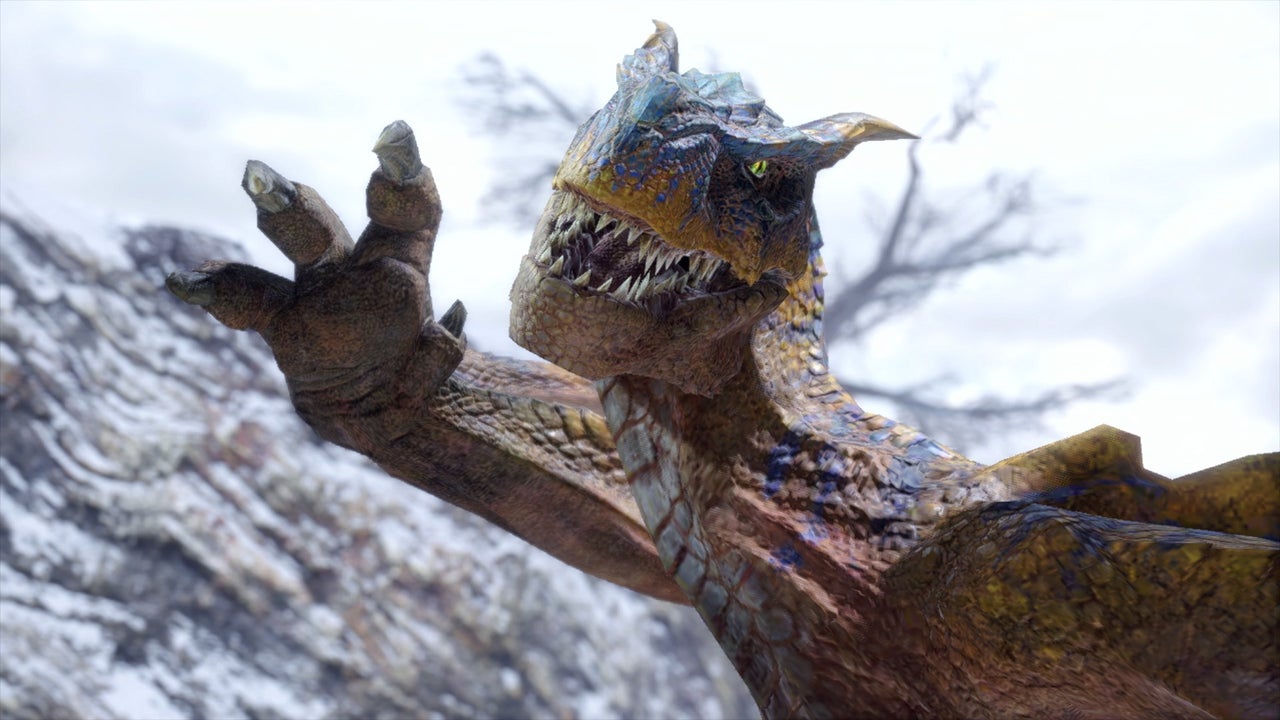 The eShop has been down for at least 4 hours at the time of writing, with Nintendo Japanese Customer Service Twitter Account repeatedly apologizing for the problems, but offering no time frame for a fix.

While neither Nintendo nor Capcom have specifically commented on the connection, the outage coincides with the release of the Monster Hunter Rise demo, which includes two quests and two tutorials for the upcoming Switch exclusive.Yesterday’s Monster Hunter live stream revealed a number of new monsters and details about the game, including that a new ability will let you ride monsters (an ability you can test out in the demo). ).

The demo weighs 1.6GB and the quests can be played a maximum of 30 times before the February 1 closing date. If you can’t download, we have videos from the Great Izuchi Quest and the Mizutsune Quest for you to check out.

If you’re looking to purchase the game ahead of its March 26 release, here’s what’s in each edition of Monster Hunter Rise.