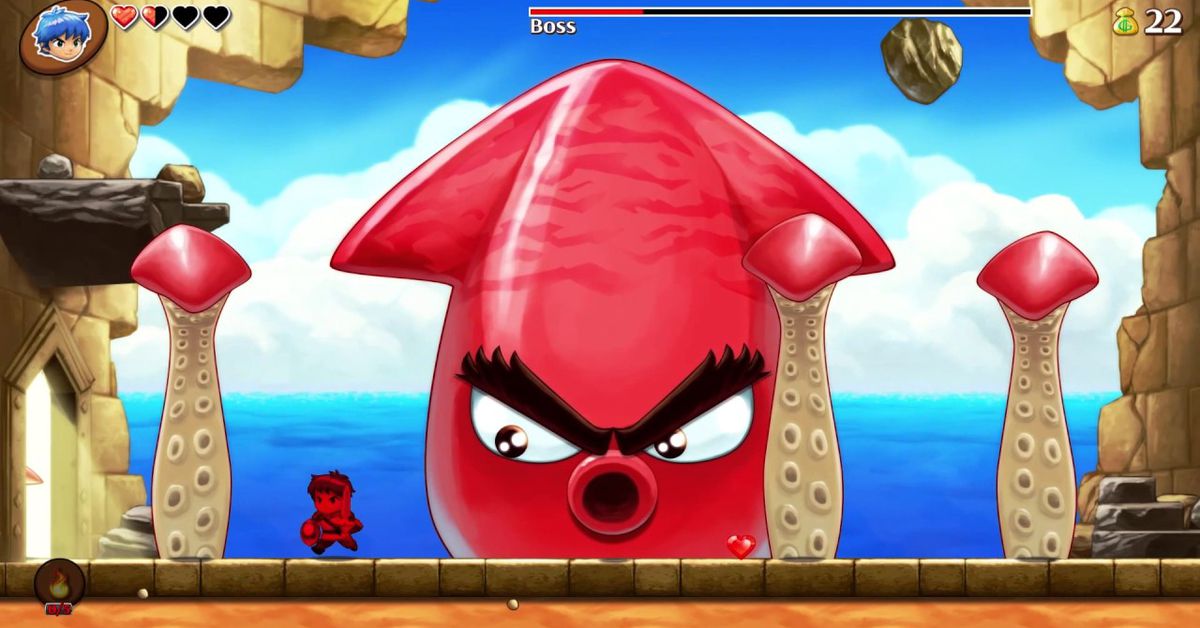 This week's Nintendo eShop update has few new features on the new Switch games, which are mostly ports and smaller titles. The reason seems obvious: the biggest Nintendo Switch game of the year will probably be released next week. Super Smash Bros. Ultimate – and at this point, it is probably best to stay out of his way.

There is at least one notable beginner: Monster Boy and the cursed kingdom was released on December 4, about a month after its originally scheduled release date. This is the latest attempt to revive the classic Sega series, Wonder Boy. DotEmu has released a remake of Wonder Boy 3: The Dragon's Trap last year, and Monster Boy also builds on this old game. First announced in 2015, Monster Boy and the cursed kingdom is considered the first canonical entry in the Wonder Boy franchise since 1994, the year of the launch of its latest game.

Retro adventure game Super-brothers: EP sword and witchcraft and the serene Abzu Here are some of the most important name ports arriving on eShop this week. Here's all the rest that happens by December 5: