Nintendo will end its creative program in December 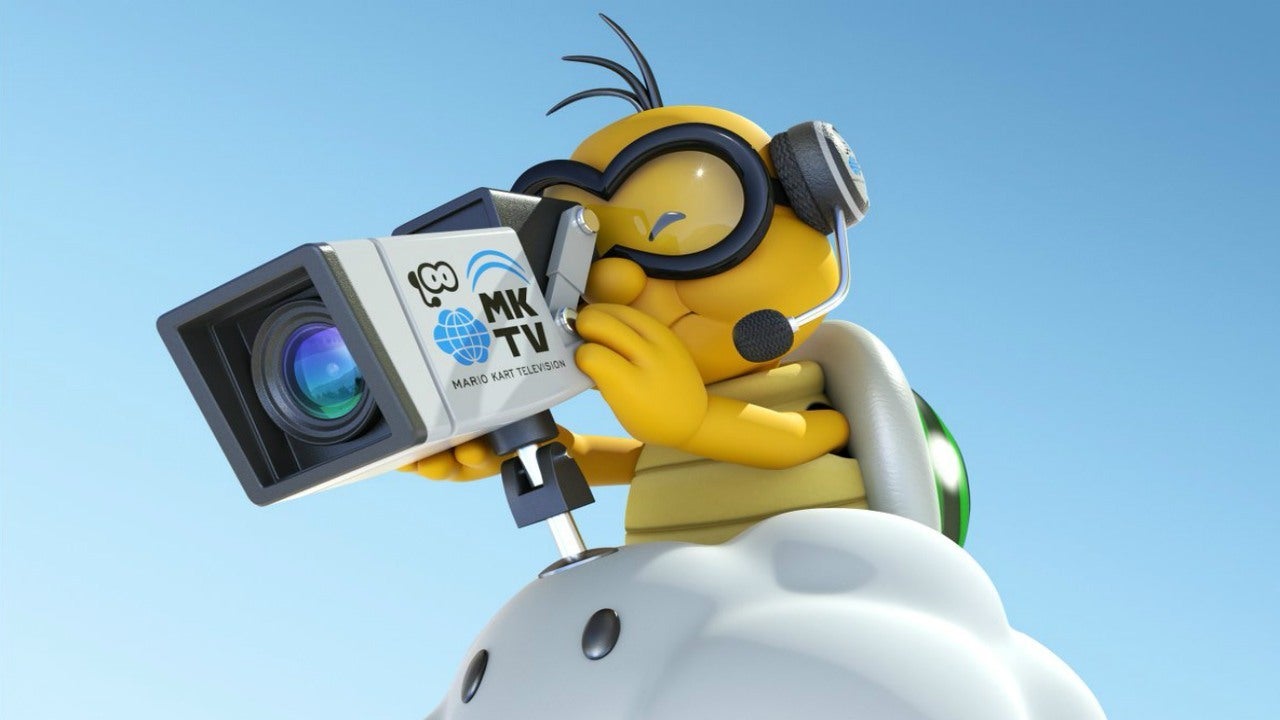 Nintendo will close its Nintendo Creators (NCP) program next month to make it easier for content creators to create and monetize videos containing Nintendo game content.

Announced on Twitter, Nintendo will no longer need content creators to submit their videos to the NCP and the creators will be able to monetize any video, provided they follow Nintendo's guidelines.

To summarize, as long as people who create videos or broadcast live with Nintendo Game Content include "creative contributions and comments" and do not just republish the game, trailers, tournaments, etc., they can monetize their work.

The NCP started in 2015 and has had a controversial controversy, preventing Nintendo from meeting the demand for program membership and a policy implemented to limit live streaming to YouTube.

In 2017, Ryan Wyatt, head of games at YouTube, even stated that "there are ways to improve and optimize the way they work with creators."

When Nintendo announced the NCP, its goal was to facilitate this process and to help creators. However, as stated above, the road was rocky.

The moment of this news could not be better for creators of Nintendo content, because Super Smash Bros. Ultimate will be released on Friday, December 7, and soon after it's launched, the Nintendo Creators program will no longer be.

Adam Bankhurst is an IGN journalist who likes to see these restrictions lifted and content creation become easier for those who love Nintendo. You can follow him on Twitter @ AdamBankhurst.