No, Alexandria Ocasio-Cortez, our border wall does not look like the Berlin Wall because it was not built to imprison Americans 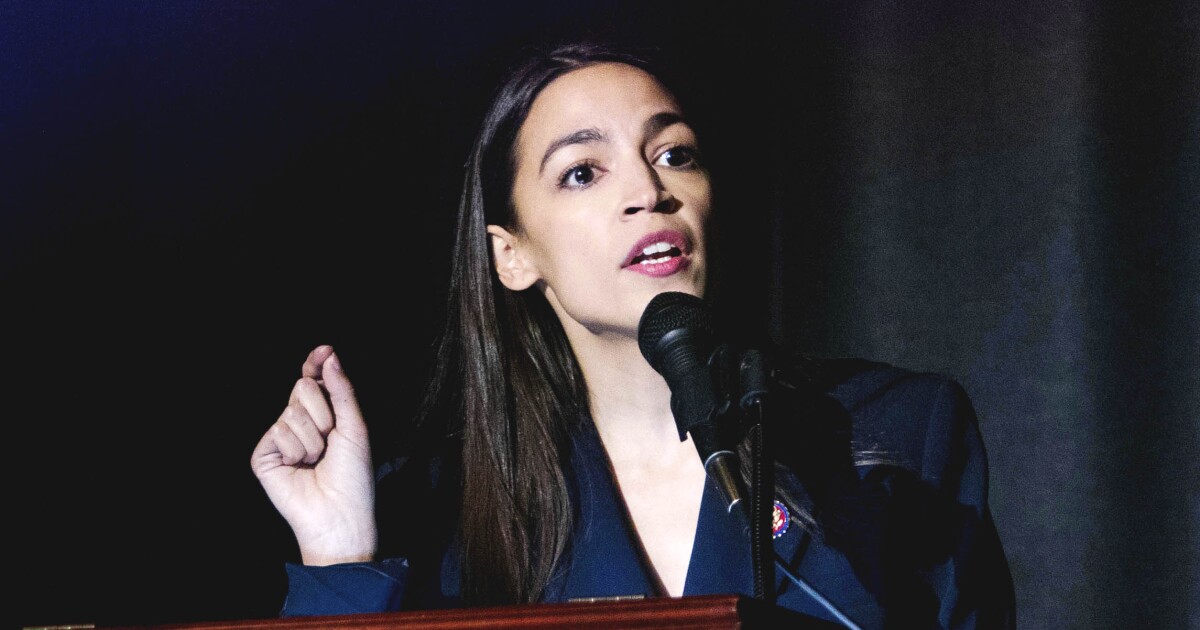 Rep. Alexandria Ocasio-Cortez, D-N.Y., May be the heroine of the left-wing Democratic Party, but she needs to read more of the story.

She recently compared her "Green New Deal" to the victory of the Allies in World War II, perhaps evoking the amusing image of her leader of the 3rd Army or George's 6th Marine Division. Patton, in order to put an end to the forces of genocide – climate change. Or something.

But it's getting worse. Last weekend, Ocasio-Cortez added another feather to his cap saying that the border wall of President Trump is a new Berlin Wall. She gets it exactly back.

No matter what you think of the Trump Wall, building a national border fence to prevent unauthorized access is obviously different from building a wall designed to trap people inside. . The difference is more than physical – it's a question of fundamental political morality. The important distinction between the Berlin Wall and the Trump Wall is the intention: imprisonment against protection.

The Berlin Wall prevented individuals living under socialist tyranny from realizing the offer of a life free in West Germany. Basically, for Trump's wall to look like Berlin's, he should be garrisoned by armed guards firing at Americans trying to accept an explicit invitation from Mexico to cross the border.

The comparison of these two walls draws attention to an aspect of socialism that Ocasio-Cortez should find embarrassing. It also bears witness to a great deal of historical ignorance. This is not just a Liberal failure, but any member of Congress should want to do better.