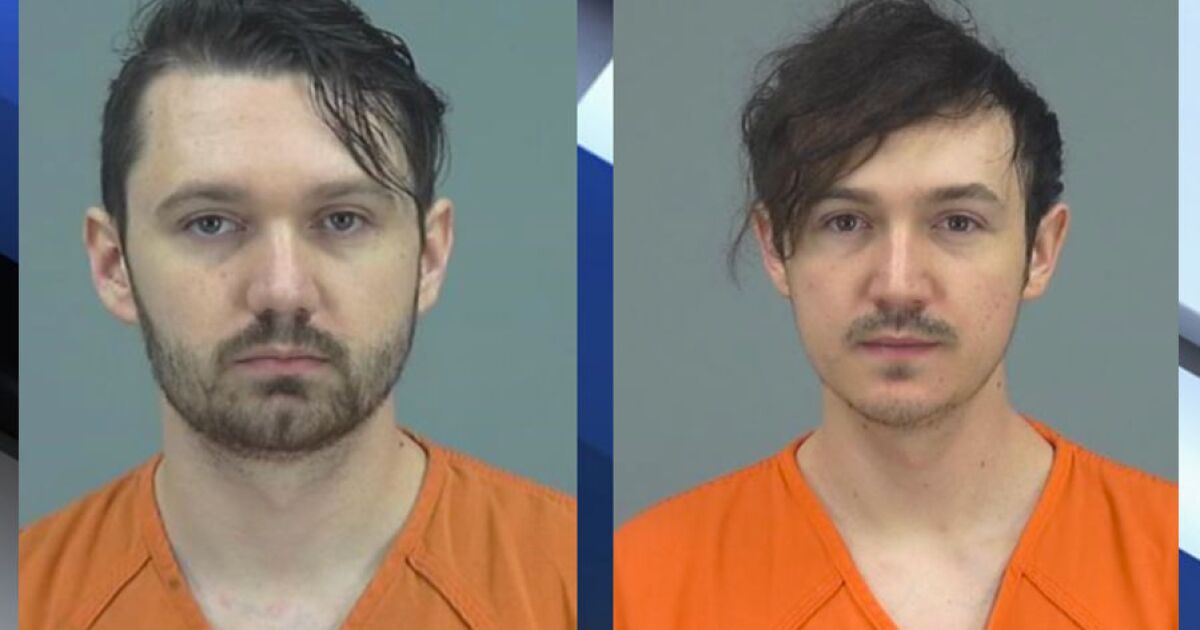 MARICOPA, AZ – Two brothers arrested in a case of extreme violence in Maricopa will not be charged in the case involving their birth mother,

Pinal County prosecutors declined to clarify the decision not to prosecute Logan Hackney, 27, and Ryan Hackney, 25. The two men were scheduled to appear in court on Monday for a preliminary hearing. They were arrested on March 15 for allegedly failing to report their

abusive behavior of the mother

to five of his seven adopted children.

Machelle Hobson, 48, pleaded not guilty to charges of "peppering" some adopted children by hitting them with a hanger and making them take an ice bath.

She remains in detention on bail of US $ 200,000 after pleading guilty to 24 counts of child abuse, five counts of kidnapping and one count of aggravated assault.

Hobson is accused of having used a pepper spray on a child's genitals, to apply a lighter or stun gun to the genitals, arm or any other part of the body of the victim and to have malnourished.

Authorities previously said Hobson locked up the children in a closet for days without food, water, or bathroom access.

Hobson's biological daughter, who is an adult, alerted the police about the abuse, prompting them to go to Hobson's home in Maricopa, Arizona.

The Arizona Department of Children's Safety removed the seven children from Hobson's custody and they are now in foster homes or group homes.

Since then, YouTube has ended the Hobson channel, which featured skits on children stealing cookies or a boy with super powers, after determining that the chain was violating his instructions.