No limousine or luxury car allowed at prom. Students will have to take a bus. 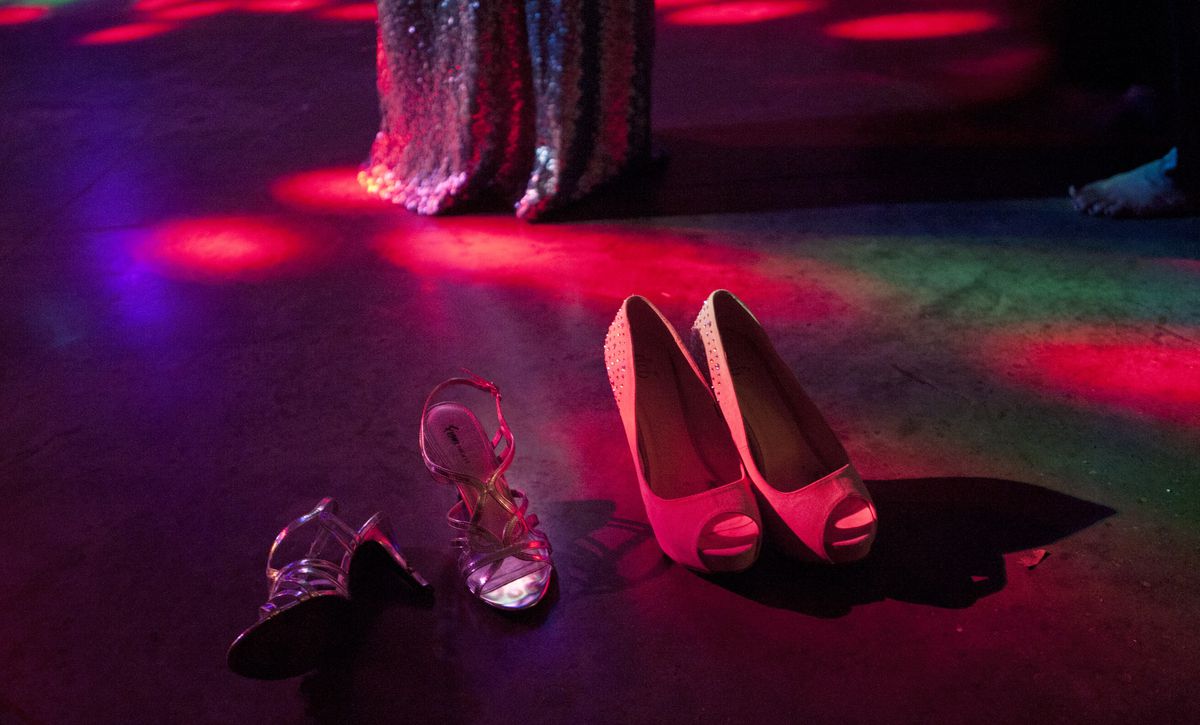 Safety and sensitivity to lower-income students pushed a high school in Wanaque to ban luxury and limo cars at prom.

Instead, students and their guests will take buses provided by the district to get from Lakeland Regional High School to the Rockleigh Country Club, said Supt. Hugh Beattie.

"We were looking to level the playing field," Beattie said.

Taking the bus will be the only way to reach the 4 June Ball. Beattie stated that the school also did not allow parents or other drivers to drop ball attendees.

"It's not an easy 45-minute race or a direct route," Beattie said.

The new policy is receiving some criticism from students.

"It's going to change the experience a lot," said Jake Harkey, a senior, at ABC7 Eyewitness News.

Beattie said that the policy change, described in a recent letter to parents, was not caused by any specific incident.

"We try to be proactive," Beattie said.

The buses will leave the school, then the graduation party, in a staggered manner, which will allow participants to leave earlier if they wish, he said.