Not even a dropkick at the back can reverse the Terminator 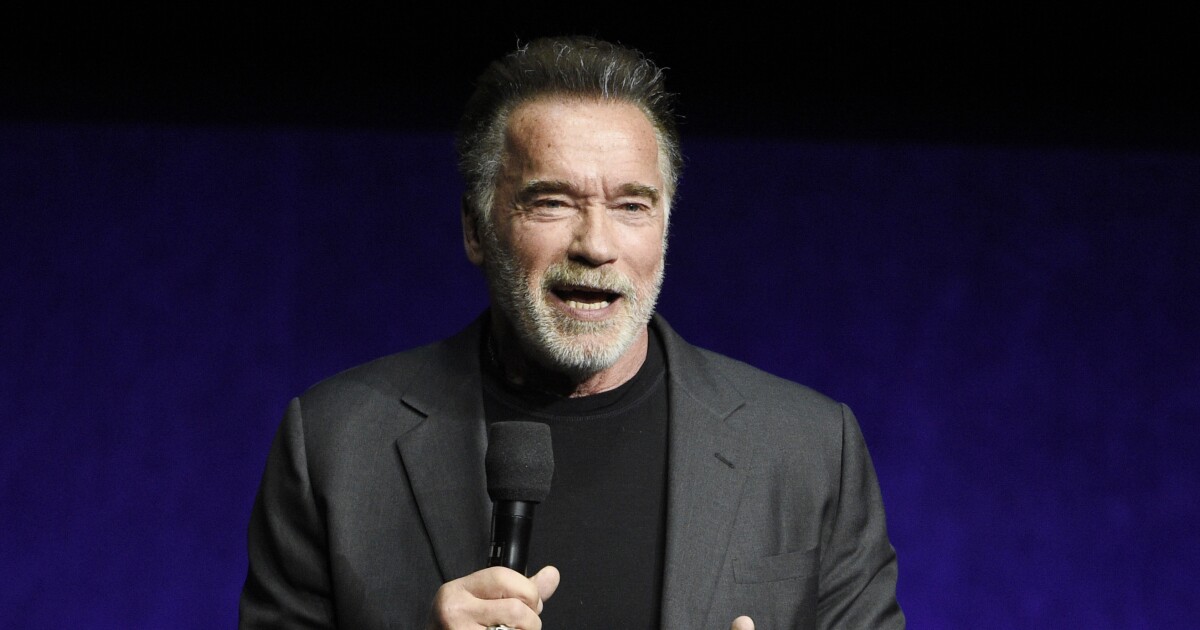 The actor and former California governor aged 71 was in the country for Arnold Classic Africa, a multi-sport event held in Johannesburg every May.

A video shows Schwarzenegger on the key filming a jump rope competition on a phone. As he turns to pass the phone, a man runs from behind and jumps into Schwarzenegger's back.

And if you have to share the video (I understood it), choose a blur without what he shouted so that it does not have the place in the spotlight.

By the way … block or charge? pic.twitter.com/TEmFRCZPEA

Security quickly grabbed the man and took him away. Moments later, a person can be heard repeatedly shouting, "Help me! I need a Lamborghini!"

Schwarzenegger did not seem baffled. The video shows him leaving shortly after, and a few hours later, he posted a video of himself on Twitter, greeting the fans as if nothing had happened.

"Make sure to watch my @SnCinclin to see the 90 sports we have here at @ArnoldSports Africa! Fitness is for everyone."

Eventually, Schwarzenegger spoke to the incident and assured everyone that he was fine.

"Thank you for your concern, but there is nothing to worry about, I thought I was jostled by the crowd, which happens often." I realized that I had received a kick when I saw the video like all of you … The idiot did not interrupt my Snapchat, "he wrote on Twitter.

Schwarzenegger also asked fans to focus on the man who attacked it by sharing videos of the young athletes of the festival instead.

"Do me a favor: instead of sharing the video of the guy who wants to be famous, look at some of our @ArnoldSports athletes like this young hero who proves that fitness meets the needs of all those who deserve to be famous. to be known. "he wrote.

Do me a favor: instead of sharing the video of the guy who wants to be famous, look at some of our @ArnoldSports the athletes love this young hero who proves that the physical condition is addressed to all those who deserve to be known. They are on my Snapchat. pic.twitter.com/EuMynJ7t1n