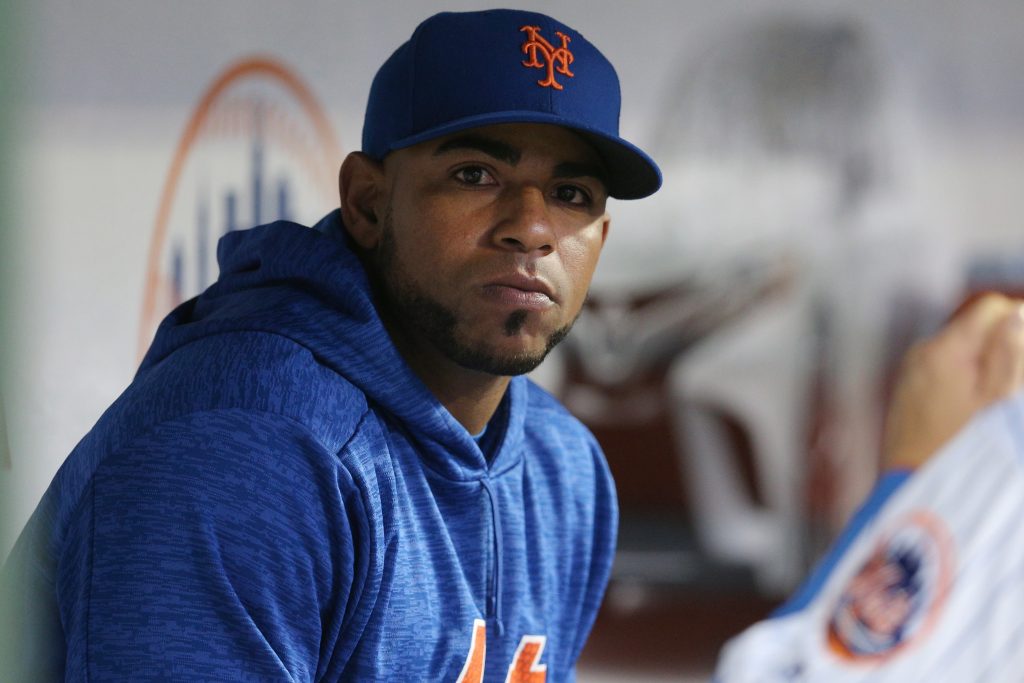 dish outfielder Yoenis Cespedes provided an update on his efforts to return to surgery at both heels. As Deesha Thosar writes of the New York Daily News, Céspedes said he is confident that he will be able to return to the MLB field, while saying that this should not happen before the mid-season to come. Cespedes says that he is now pain free, which sounds promising, but it remains to be seen how things will evolve once his detox will be able to reach his maximum speed.