Novitzky says that Dillashaw has been tested for EPO in both fights against Cody Garbrandt, the results being negative 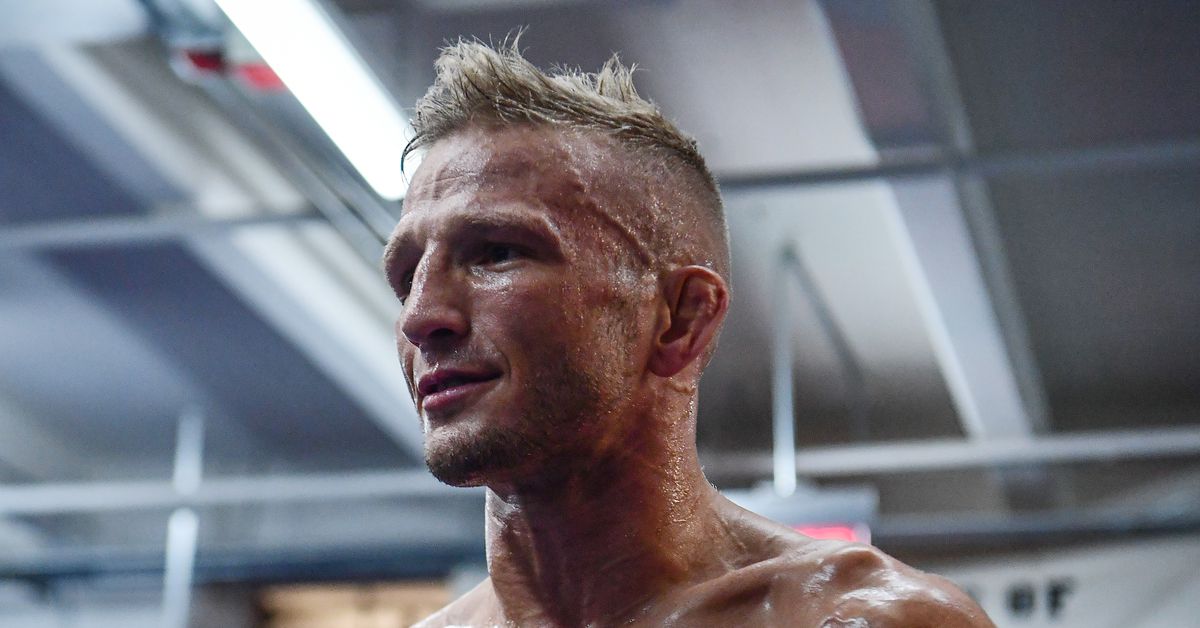 Cody Garbrandt was outraged when he discovered that one of the TJ Dillashaw drug samples have not been rigorously tested for EPO, the injectable substance only improving performance his former teammate, whose results were positive early this year.

Garbrandt has asked the US Anti-Doping Agency (USADA) to reanalyze previous samples of Dillashaw for the EPO test, but, according to UFC Sports and Health Division vice president, Jeff Novitzky, Dillashaw was tested for erythropoietin before both access "No Love" results are negative.

This is according to a recent interview with MMA Junkie, where Novitzky says Dillashaw has also been tested for EPO in his fights against John Lineker and Raphael Assuncao, both of whom proved negative.

That said, Novitzky said the USADA would reanalyze Dillashaw's previous urine samples and explain how the anti-doping agency conducts its activities.

"All tests … are strategic tests," Novitzky said. "They have a reason behind the test. And with respect to the EPO analysis, I thought it was a question of obtaining passport information, that is, they are looking at the markers of urine and blood over time. This data is stored in a computer and an algorithm would spit something that would have a red flag or be a bit suspicious, and these fighters are the ones they want to spend extra test dollars on.

"They do not keep a sample indicating that there are no red flags on their passport. They keep these samples that the algorithm, in theory, would spit out saying, "Hey, maybe something is happening here."

Dillashaw, the former bantamweight champion of the UFC, is suspended for two years and will not be eligible to return before January 19, 2021 at the earliest.

Rams fall to Packers 32-18 in divisional round of playoffs

Packers tear up Rams to advance to NFC Championship

Dana White on Khabib Nurmagomedov vs. Georges St-Pierre: “ It’s over ”