Now that the deadline has passed, what will the Bruins look like? 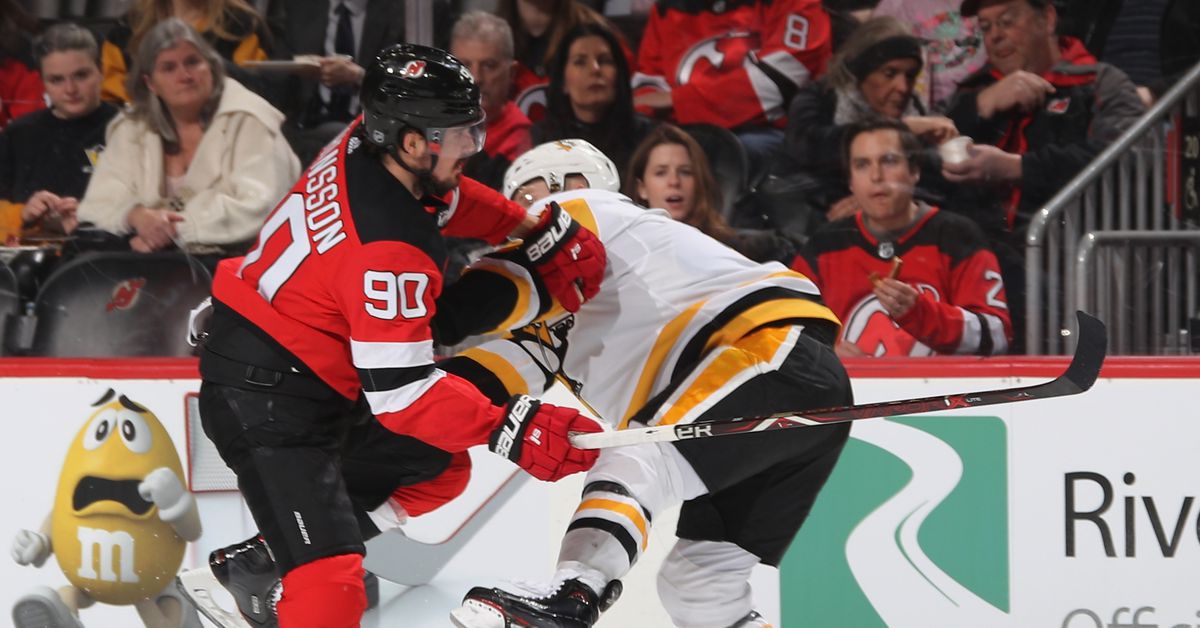 The dust settled, we can take stock of the comings and goings. Ryan Donato and a few choices were sent out of the city, while Charlie Coyle, Marcus Johansson and Lee Stempniak came in as reinforcements.

Johansson and Coyle seem to play a key role in the formation, while Stempniak stands as a substitute in case of injury.

So … the Bruins added two guys who can play both in the wings and in the center. What are they doing with the upcoming composition?

This is probably the easiest decision to make. The Bruins' fourth row has been solid for almost two months. Let Noel Acciari, Chris Wagner and Sean Kuraly continue.

If things start to go south, you can alternate with a guy like Karson Kuhlman or Stempniak.

What about the rest?

It always seems that the best solution for Charlie Coyle remains the center of third line. Coyle can play wings, of course, but that does not seem to be his forte. From the comments of Wild fans who have watched Coyle's entire career, he is much better used as a center.

If you want Coyle at 3C, this leaves a few different places in Johansson. He is more comfortable on the left wing, but can play right if necessary. There are two logical places to put it: 2LW or 3LW.

If Bruce Cassidy chooses to play Johnasson on the left wing of David Krejci, he would probably slide Jake DeBrusk on the right side.

The problem with that, of course, is that you then have to send David Pastrnak back to the front line, which makes you heavier. The Bruins, as a team, have more balance with Marchand-Bergeron-Heinen followed by DeBrusk-Krejci-Pastrnak.

The other option for Johansson would be 3LW, which would allow him to play with Coyle and the rotating right wing of the day.

This seems to be probably the best option of the team. This allows the B to display a little talent, thus easing the burden of the Marchand-Bergeron-Pastrnak line. You basically leave two lines completely intact, which means you only have one third line to gel.

The biggest question, then: who plays 3RW?

It seems like David Backes at this point because the Bs remain determined to keep him in training. However, one could argue that a guy like Peter Cehlarik would be better. Coyle is a big body, Johansson is a very good passer and Cehlarik could be the finisher.

Other guys can also end up shooting at this place. Kuhlman could see where the B's could import another wing of Providence.

So what do lines look like when they are in perfect health?

Things will not be the same tomorrow night, but once David Pastrnak is back, I'll choose:

In fact, I would like to place Cehlarik in Backes, but that does not happen.

Thoughts? Build your best lines in the comments!