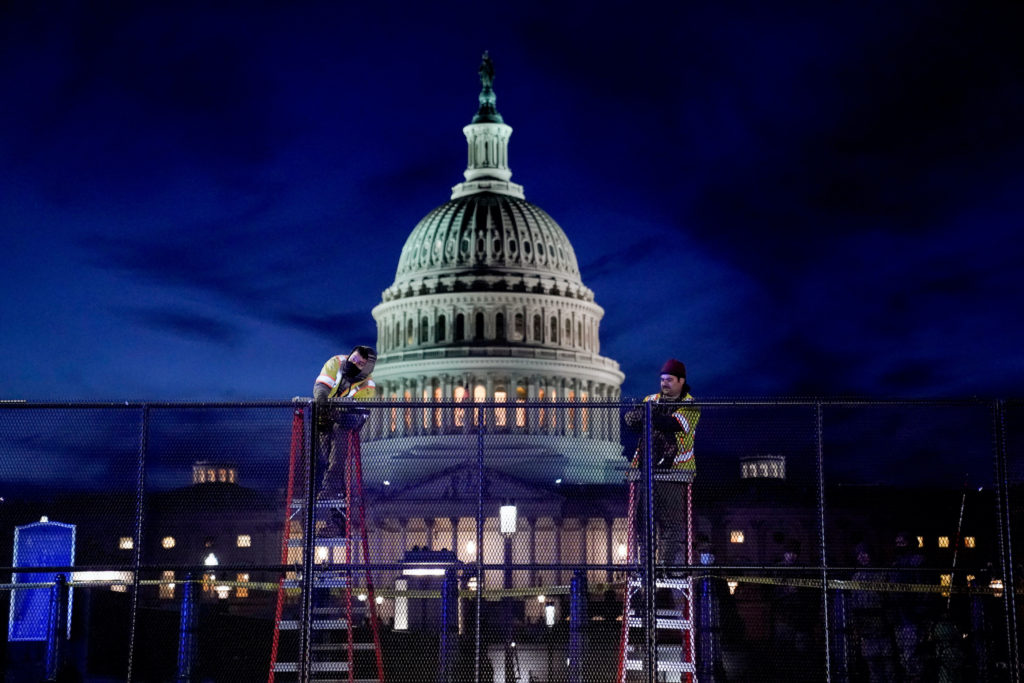 While some Congressional Republicans continued to support President Donald Trump’s doomed effort to overturn the election, critics – including President-elect Joe Biden – alleged they had violated their oaths and instead pledged allegiance to Trump.

The oaths, which rarely attract much attention, became a common topic in the closing days of the Trump presidency, being invoked by members of both parties as they met on Wednesday to assert Biden’s victory and a violent mob Trump supporters stormed the U.S. Capitol.

Alaska Senator Lisa Murkowski, a Republican, has vowed to honor the oath she took and affirm the results of the presidential election while urging her colleagues to do the same. Republican Senator Todd Young, of Indiana, was seen in a video posted on social media telling Trump supporters outside a Senate office building that he was sworn to the Constitution under God and asked, “Are we still taking this seriously in this country?”

“I believe that the Republican members of Congress who instigated this domestic terrorist attack by trying to annul the elections must suffer the consequences,” she said. tweeted. “They have broken their sacred oath of office.”