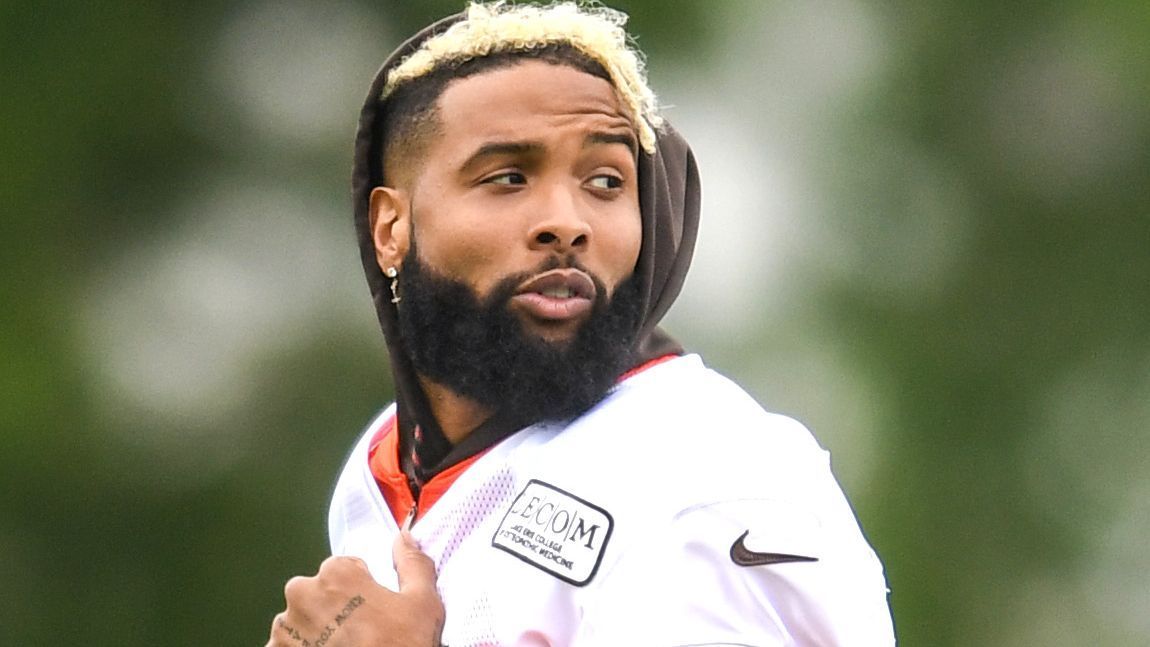 Beckham had to deal with a hip injury, which also prevented him from participating in the Browns' first three preseason games.

Beckham is not expected to play in Cleveland's final pre-season game Thursday against the Detroit Lions. But his return to full activity at practice is a good sign, he will be ready for the first day of the September 8 season against the Tennessee Titans.

"He looked good," Browns coach Freddie Kitchens said after the training. "We worked with him with other things – a natural progression – it was good to bring him back."

Kitchens added that he was not worried about chemistry or timing between Beckham and the quarterback Baker Mayfield, as both prepare to play their first game together.

"They worked all over the camp – the mere fact that there were no team exercises did not mean they were not working," said Kitchens. "They will certainly be at the top of their game when we start planning our game. (…) You have to know where to line up, where to be, get to the depths and catch the ball. [Beckham’s] hands and see what he can do. "