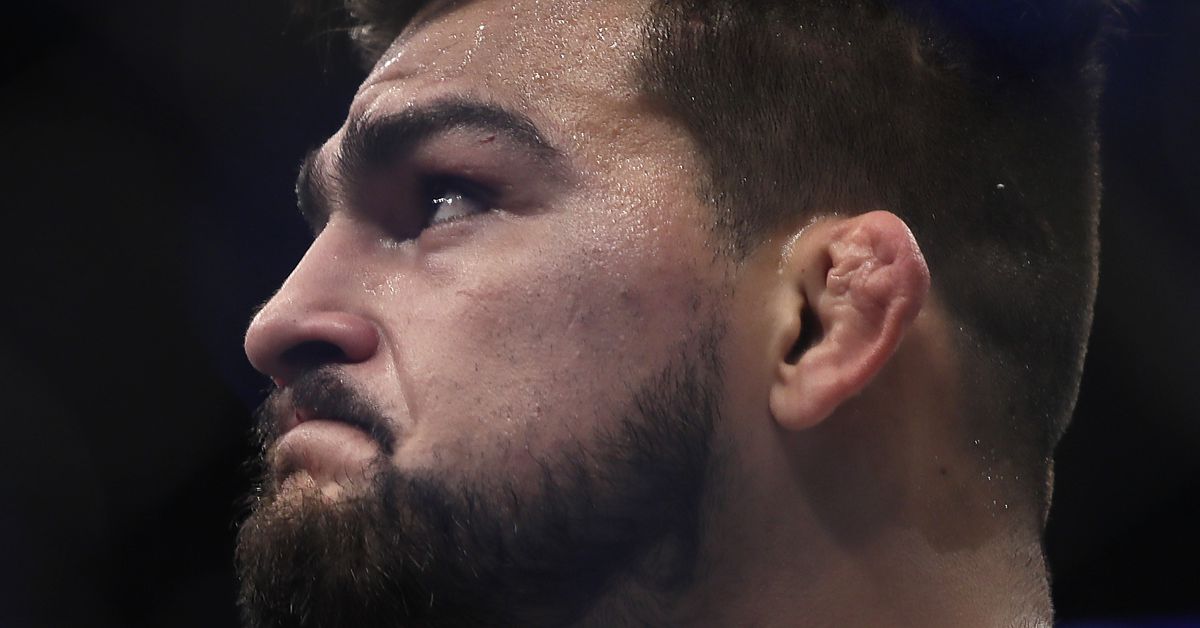 Israel Adesanya, the undefeated middleweight champion, will face Kelvin Gastelum, the 185-pound star player, for the alternate promotion bracelet at the upcoming UFC 236 PPV event on Saturday, April 13, 2019, in a place dedicated to being named.

That's what our tax buddies say at Best Fight Odds, which directly import BetOnline's rapidly evolving lineup. The fight between Adesanya and Gastelum was pummeled when defending middleweight champion Robert Whittaker was shot down by an uncooperative gut.

That left Gastelum without an opponent for UFC 234 earlier this month in Melbourne, with the same fight card that Adesanya beating around former champion Anderson Silva. Expect the winner to challenge "The Reaper" at some point later this year.

In the meantime, are there fight fans ready to put some wood on the +205 Gastelum line? Or will you adopt a wait-and-see approach?