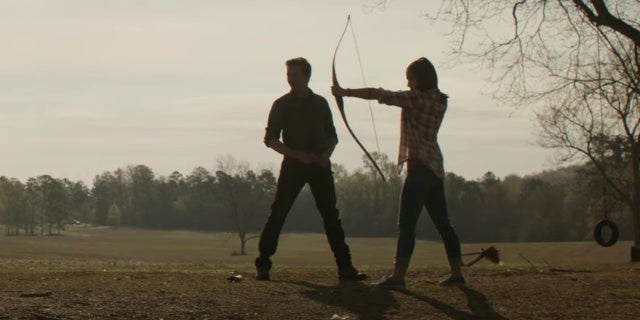 Now, in less than a week, the buzz for Avengers: End of the game is at a record level as fans continue to try to write all the theories of fans or videos that they might still have in the tank before the movie. An interesting video posted online earlier in the day picks up all the images released, whether it's movie trailers or TV spots, and arranges them in a single video with a narrative, teasing something which could appear in the final version of the film.

Certainly, nothing is revolutionary in the video, it's a sequence that we have all seen many times before. However, it is a pretty compelling argument for the sequence of sequences we have seen, such as they might appear on the screen of the theater next week.

If you're curious, the fan video uses only officially released images – except for a fraction of a second where the video editor has inserted the Captain Marvel Scene of mid credits. None of the images that were disclosed were used, so you do not have to worry if you want to ignore them Avengers: End of the game spoilers. As they did last year, Directors Joe and Anthony Russo have released an "official" letter asking fans not to spoil Avengers: End of the game with those who have not seen the movie yet.

"For all those who have traveled with us from the beginning, sharing every detail with your family, your friends, your classmates, your co-workers," said the brothers in their letter. "Invest so deeply in each character and scenario, laugh, cheer for tears, give your thoughts and emotions so freely in lively dialogue, theories, fan art and fan fiction."

"Know that we have been working tirelessly for three years, as well as all those involved in Endgame, for the sole purpose of delivering a startling conclusion and a powerful emotion to the Infinity Saga."

Avengers: End of the game arrives in theaters on April 26th.

How much do you think End of Game going to do his opening weekend? Tell us what you think in the comments below or join the conversation on Twitter by contacting me at @AdamBarnhardt!