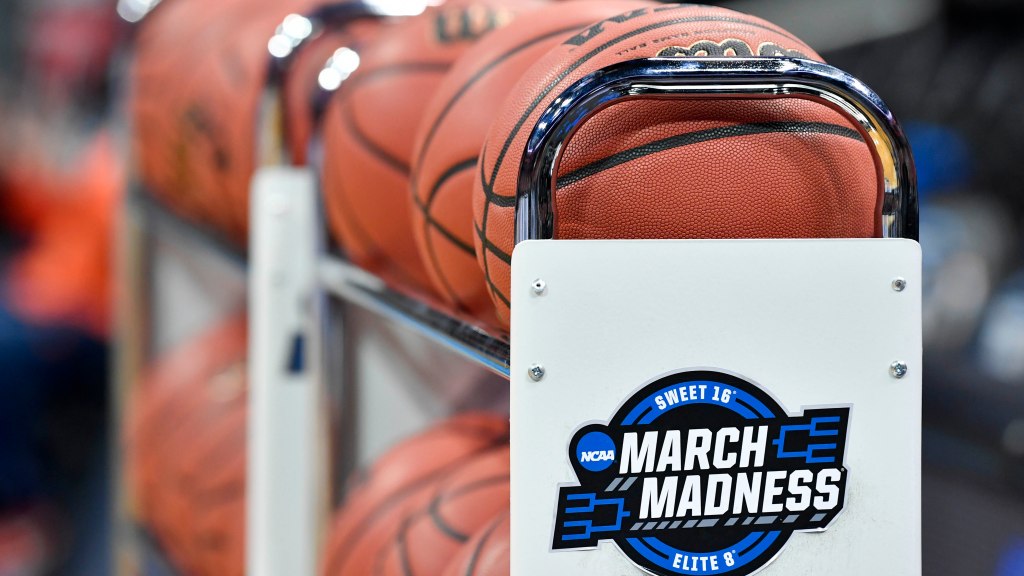 As we get closer and closer to the regular season stretch run, now seems like a good time to chat with some of the bracketologists to see where they have the Buckeyes in the NCAA field if the season ends today. One of the most popular is of course ESPN’s Joe Lunardi and his famous Bracketology.

And while he had OSU around a No.5 seed at the start of the season, he now has the Buckeyes up to a No.2 seed in his final look at his NCAA tournament projections. .

Now, it’s even harder to figure out where the Bucks sit in this year’s big tournament puzzle, with all games being played in and around Indianapolis due to the COVID-19 pandemic, but for now, Ohio State is facing the No. 15 seed from Louisiana in the first round.

Look, that will change a thousand times between now and March, but for now the Buckeyes look like an improving group playing their best ball. Hopefully it continues like this. If so, you’ll see even more positive projections for the NCAA tournament to follow.

Download the USA TODAY SportsWire app to follow Buckeyes Wire and your other favorite teams in the Apple Store for iPhones and Google Play for Android devices.