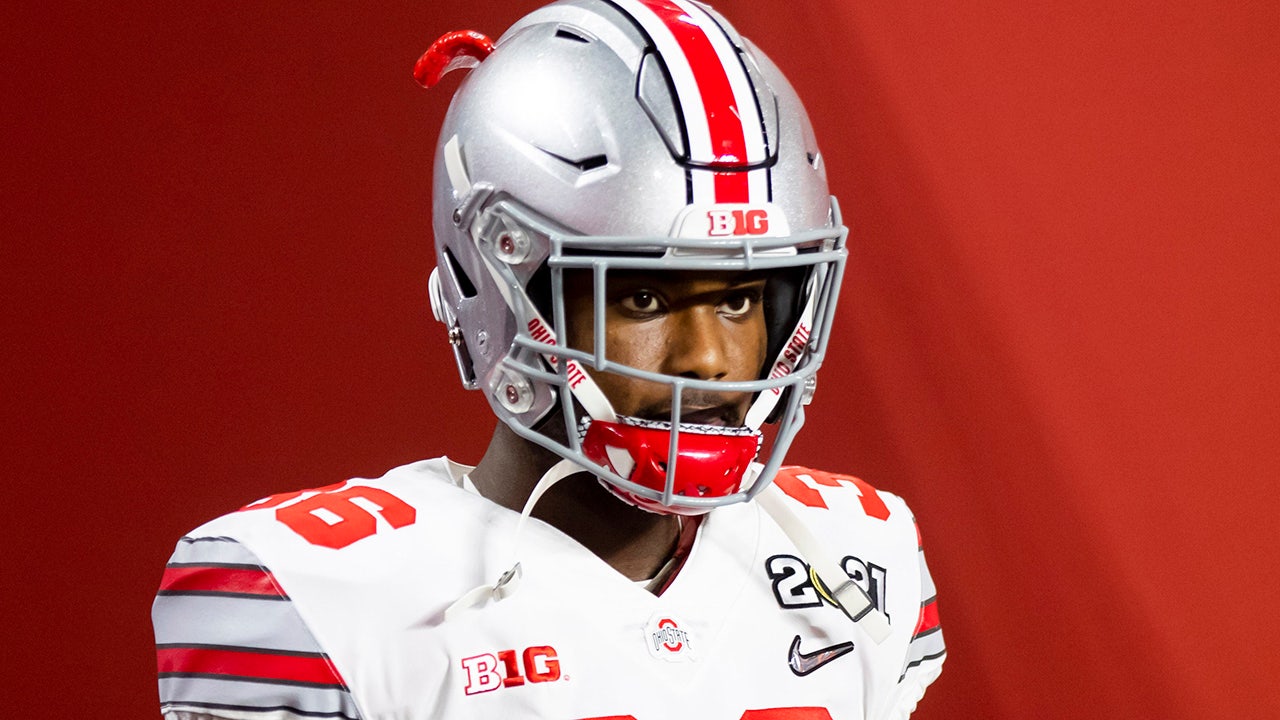 Ohio State fired linebacker K’Vaughan Pope after he was involved in a sideline incident in the Buckeyes’ win over Akron.

Pope was seen entering the locker room midway through the second quarter after arguing with coaches, according to the Cleveland Plain-Dealer.

According to reports, Pope attempted to run down the field for defensive play, but was pushed back by teammate Teradja Mitchell. The incident happened after Pope left the field.

Pope threw his gloves into the crowd and at one point attempted to remove his jersey before coaches and teammates attempted to cool him down. The Pope later tweeted “good luck [sic] to my teammates “after the explosion. He also tweeted “f — Ohio State” before deleting it.

Ohio State coach Ryan Day announced on Sunday that Pope had been fired from the team.

“Senior linebacker K’Vaughan Pope has been fired from the Ohio State football team. K’Vaughan will continue to use programs that benefit our student-athletes, such as our Student Support Service office- athletes, and we will continue to support him in his progress towards graduation. He will remain a scholar until the end of this semester, “said Day.

CLEMSON FALLS TO NO. 25 IN THE AP SURVEY, HANGING A TOP 10 SERIES

“Last night I let my emotions get the better of me. For that I want to apologize to my teammates, my coaches and Buckeye Nation. I made a mistake and I know I have to be better and do better. I’ll take this time to reflect and work on my mental well-being, “Pope tweeted.

Vaughan, a senior who has been with Ohio State since his first year, played two games last season and recorded two total tackles. Akron’s game was his third appearance of the season. He made three tackles on Saturday.

At the start of the season, Pope was slated to be a starter, but had been relegated to special teams in Game 1 and a limited number of shots against Oregon and Tulsa, according to Eleven Warriors.