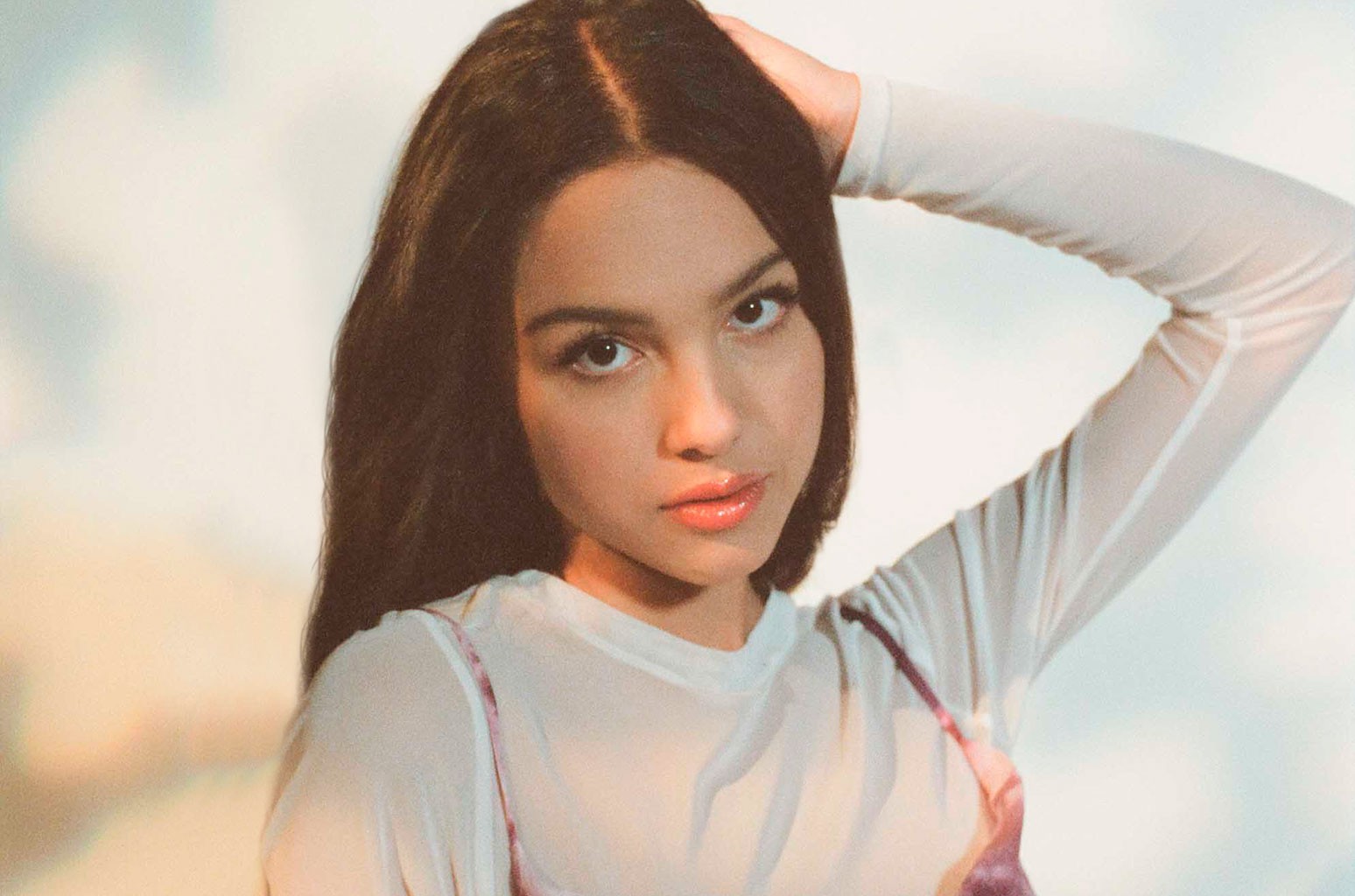 After leaving fans guessing this weekend by deleting all of her Instagram posts, Olivia Rodrigo revealed what the fanfare was all about: the release of “Deja Vu”, her first song since the worldwide phenomenon of her debut single “Drivers License “.