On the third day after the release of the calendar, my hopes increased after closely examining the 2019 Redskins calendar. 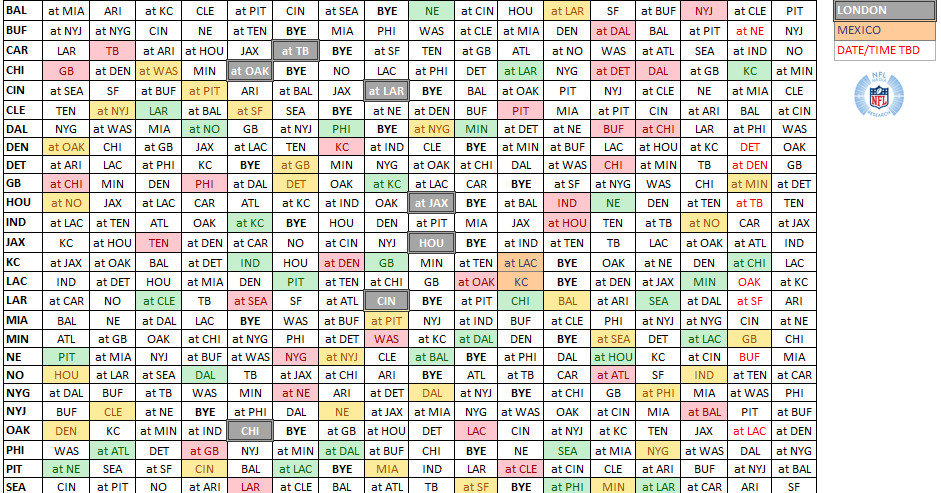 John Keim looked at the Redskins' schedule and said "7-9".

I took a look at the 2019 Redskins calendar and I thought to myself, "I like that".

If you want to see what a brutal schedule looks like, take a look at what the NFL did to the Oakland Raiders. Mark Davis, Jon Gruden and Mike Mayock have to really annoy somebody important at the league office. There should be rules against the malaise of the Silver & Black.

In comparison, the Redskins have something to be appreciated.

I do not know what all this will mean in terms of victories and defeats; I would like to wait at least a day or two after the draft to start making record predictions. It would be nice to know who will be the starting quarterback and whether the Redskins will have a wide receiver or a second starting safety before the training camp, but I can not imagine what the schedule officials could have done more for them. Redskins in 2019.

This is a good Friday!