One in five deaths linked to poor nutrition in the world: study | New 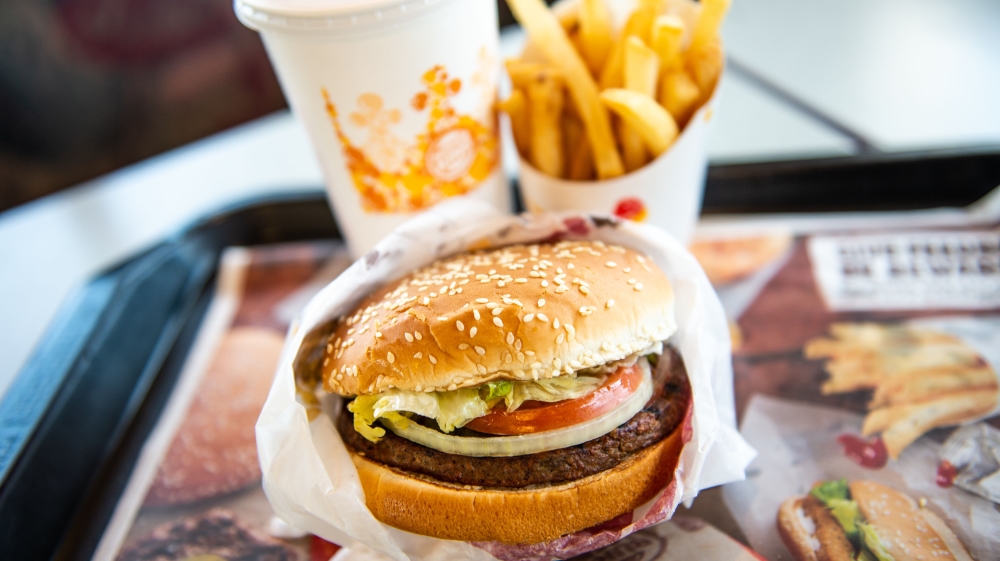 According to a global study, one in five deaths in the world in 2017 was due to a diet low in sugar, salt and processed meat, which contributed to heart disease, cancer and diabetes.

The research, published in the Lancet medical journal, found that among the 195 countries surveyed, the proportion of diet-related deaths was highest in Uzbekistan and lowest in Israel.

By breaking down food-related deaths, the Global burden of disease study found that of the 11 million in 2017, nearly 10 million were cardiovascular diseases; approximately 913,000 people with cancer; and nearly 339,000 people with type 2 diabetes.

Consumption of healthier foods such as nuts and seeds, milk and whole grains was on average too low, and people were consuming too much sugary drinks and too much processed meat and salt.

Chris Murray, director of the University of Washington's Institute for Health Metrics and Evaluation, who led the work, said it "says what many have thought for years."

"Poor nutrition is responsible for more deaths than any other risk factor in the world," he said.

"Our assessment suggests that the major dietary risk factors are high sodium intake or low intake of healthy foods, such as whole grains, fruits, nuts, and seeds and vegetables."

Diets high in sugar, salt and fat are known risk factors for heart disease, stroke, diabetes and many types of cancer.

In January, a consortium of three dozen researchers called for a radical change in the way the world eats.

According to the report, the world's population needs to consume about two times less red meat and sugar and twice as many vegetables, fruits and nuts to prevent an epidemic of obesity in the world and avoid a "catastrophic" climate change.

The authors also noted that economic inequality was a factor of poor food choice in many countries.

"This study gives us good evidence of what we need to focus on to improve diets, and therefore health, at the global and national levels," said Oyinlola Oyebode, an associate professor at Warwick Medical School, who said: not participated in the research.

"The lack of fruits, vegetables and whole grains in diets around the world is very important, but the other dietary factor highlighted by this study is high sodium intake."

The annual number of dietary deaths fell from eight million in 1990, but the researchers explained that this was largely due to population growth and an aging population.