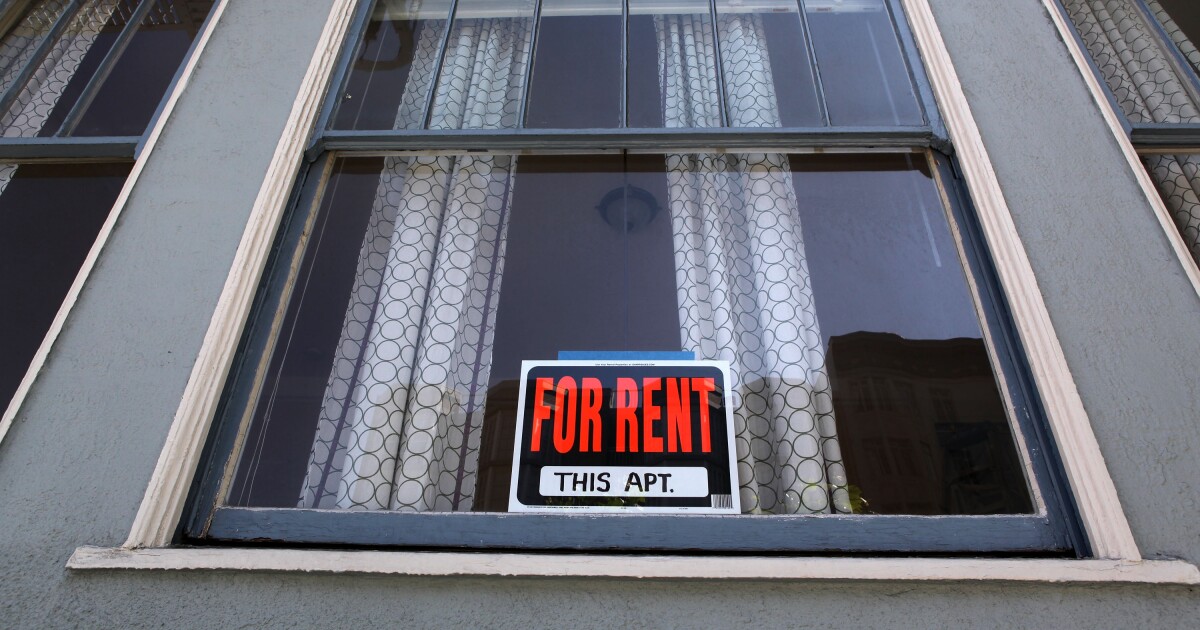 The Governor of Oregon has signed the first statewide rent control.

provisions of the bill

is a measure that prevents homeowners from increasing their rent by more than 7% above the consumer price index over a 12-month period. An exception applies to buildings occupied for less than 15 years.

The bill, which was passed 35 to 25 at Oregon House earlier this week, also provides tenants protection against unjust evictions.

"This legislation will provide immediate relief to the Oregon struggling to cope with rising rents and a tight rental market," Governor Kate Brown said Thursday. "But it does not work alone, it will take a lot more for every Oregonian, in both large and small communities, to have access to housing choices that allow them and their families to prosper."

According to the Bureau of Labor Statistics, the consumer price index of all urban consumers in the Western Region has increased by 2.7% over the past 12 months. This rate would mean that rent increases in Oregon would plateau at just under 10% this year.

and the website predicts that prices will increase by another 3.1% over the next year. Zillow reports that Portland's median rent is $ 1,950.

On the other hand,