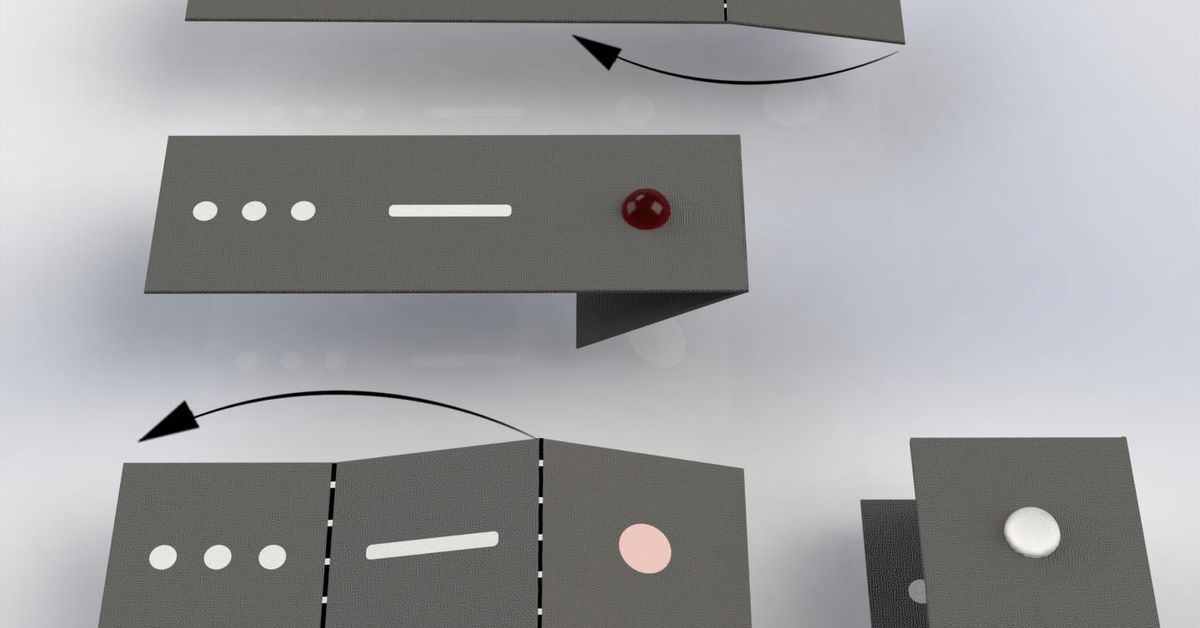 A cheap paper tape, similar to origami, accurately detected malaria in 98% of the cases of a student test group in Uganda. Although paper sensors are not new – the most famous examples include some home pregnancy tests – the results of this trial show that such sensors may be promising to help diagnose diseases in rural areas.

Malaria is one of the most dangerous infectious diseases in the world. After decades of progress, the number of cases has increased further, according to the World Malaria Report published by the World Health Organization for 2018. (There were 219 million cases worldwide in 2017, compared with 217 million a year ago.) Diagnosis, especially in remote areas, is one of the challenges in the fight against malaria. The symptoms of malaria may resemble other diseases and, without proper diagnosis, patients may be subjected to expensive and unnecessary treatments.

There are 15-minute rapid diagnostic tests that use a blood-sting, but they are inaccurate. In the meantime, more precise methods require qualified laboratories and technicians. For a study published this week in Proceedings of the National Academy of SciencesBio-engineer Jonathan Cooper from the University of Glasgow has created a sensor that does not need sophisticated equipment and surpasses other methods.

The first step is to put a blood stain on a piece of special paper covered with wax (to control blood flow) and specific chemicals (to prepare blood for testing). Folding the paper in a specific way manipulates the blood so that it is ready for the next step. The sample is placed next to tiny test strips capable of detecting the presence of the malaria parasite. Then everything is sealed with a film and placed on a hot plate for 45 minutes. The packaging containing an infected sample warms up, the DNA of the malaria parasite is copied several times, which facilitates its detection. If this is the case, the bands will show two red bands. Otherwise, they will only show one.

Cooper tested the device on 67 children aged 6 to 14 in the St. Kizito and Mayuge districts of Uganda. (Neither the researcher nor the children previously knew who had malaria.) The origami tape detected malaria correctly in 98% of the students who had it. This is better than other techniques performed by local health care teams, who only detect malaria in about 86% of cases. Ugandan Ministry of Health professionals are now considering using the device in rural areas.