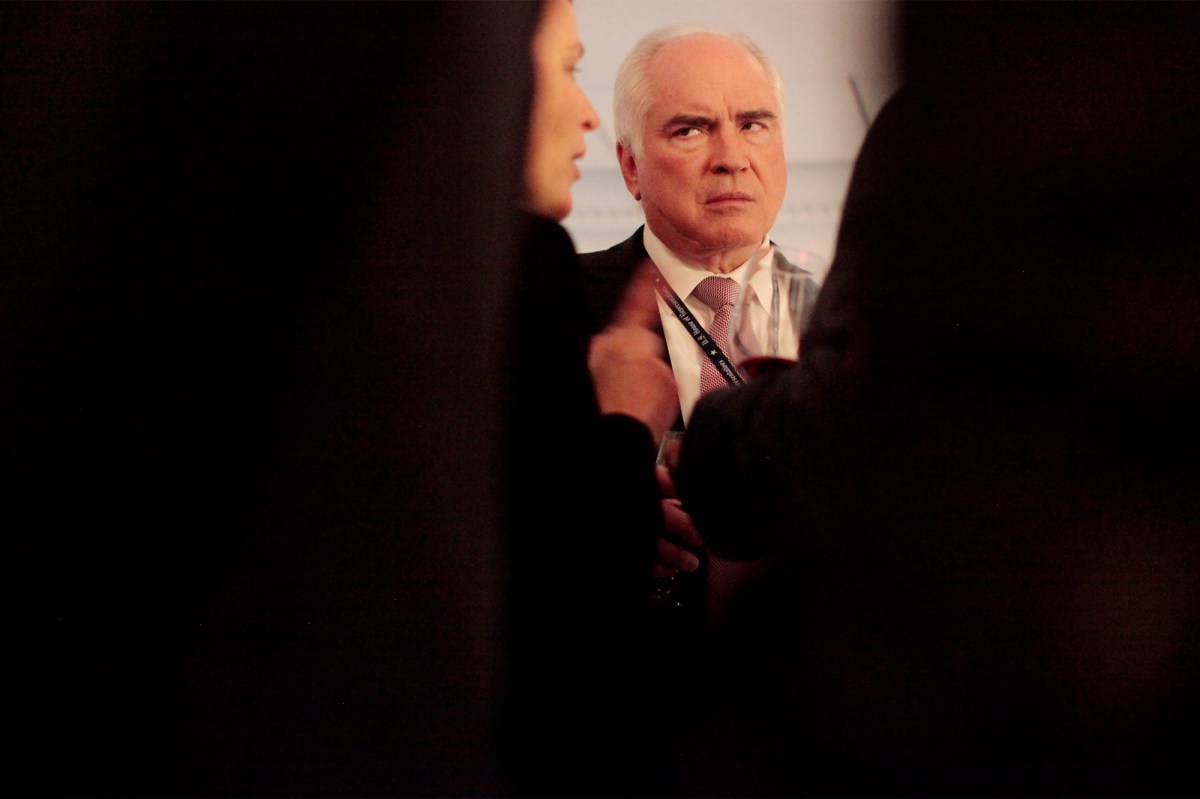 Congressman Mike Kelly from Pennsylvania, one of President Trump’s main allies in the House, filed a lawsuit on Saturday to reject 2.6 million postal votes in his home state – claiming the state law authorizing them is unconstitutional.

The Kelly lawsuit aims to stop the certification of the results of the Nov. 3 election in Keystone state, the Philadelphia Inquirer reported. Joe Biden’s 81,000-vote victory in Pennsylvania is expected to be officially declared on Monday.

The case parallels a Friday filing by the Trump campaign itself that asked a federal court to stop statewide certification so that 1.5 million mail-in ballots in seven disputed Pennsylvania counties can be examined for evidence of the fraud and irregularities that Trump says occurred there. A judge dismissed the Trump campaign trial on Saturday, citing “strained legal arguments without merit and speculative accusations … unsupported by evidence.”

Kelly’s suit was joined by Sean Parnell, the Republican congressional candidate who lost his attempt to topple Democratic Rep. Conor Lamb by a 2% margin.

They claim that the universal no-excuse mail-in ballot program adopted by the GOP majority in the state legislature in 2019 violates the Pennsylvania constitution, which sets out just four conditions under which mail-in voting is legal.

In the Battle of Michigan, Republican National Committee Chair Ronna McDaniel and State GOP Chair Laura Cox wrote a letter to the State Solicitors Council on Saturday asking for a “full and transparent audit” before certifying the results, reported the Detroit News.

“Simply ignoring these irregularities now without a thorough audit would only encourage a sense of mistrust among the Michigan electorate,” party leaders wrote.

The request followed a similar letter filed Friday by U.S. Senate candidate John James – and said a Republican board member could also request a certification deadline based on the voting gaps seen in Wayne County .

Leaders of the GOP-majority Michigan state legislature, who met with Trump in the White House on Friday, later said they would “follow the law” in certifying the election before the constituency vote count in December.