Padres' Tatis Jr. would like to play alongside Manny Machado – The Athletic 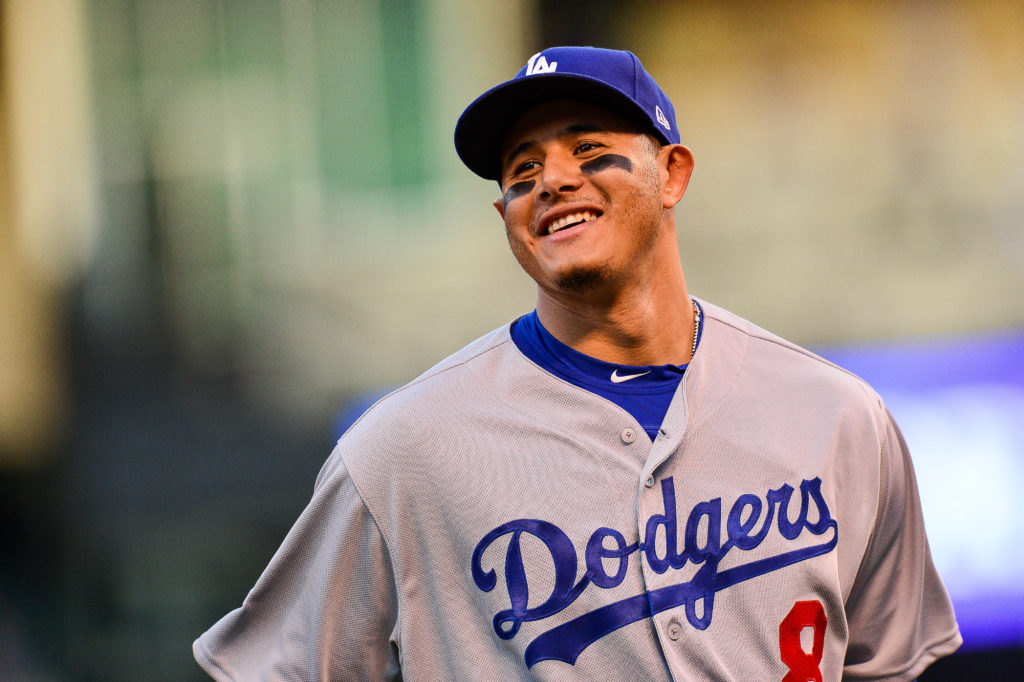 PEORIA, Arizona – At the end of September, Fernando Tatis Jr., marginalized, left a vague hope among the Padres fanbase by posting a photo on his Instagram account. The picture did not concern the rehabilitation of the main hope following a thumb operation. Instead, he showed a view from behind the marble at Chase Field.

In the middle: Manny Machado, the Los Angeles Dodgers shortstop, heading for the batter's strike zone against the Arizona Diamondbacks.

Legends, with adulatory emoticons and a reference to one of Machado's nicknames:

Learn from one of the best

Check out the Ministry of Defense @ machados13! ps. Thank you for the tickets

Because the photo was part of an Instagram element called "story", it disappeared in a few hours. For a while, the flirtation of the free agent of the Padres with Machado, which began last month, had the impression that it might be so fleeting.

Yet, weeks have passed, pitchers and receivers have reported, and hopes of a …