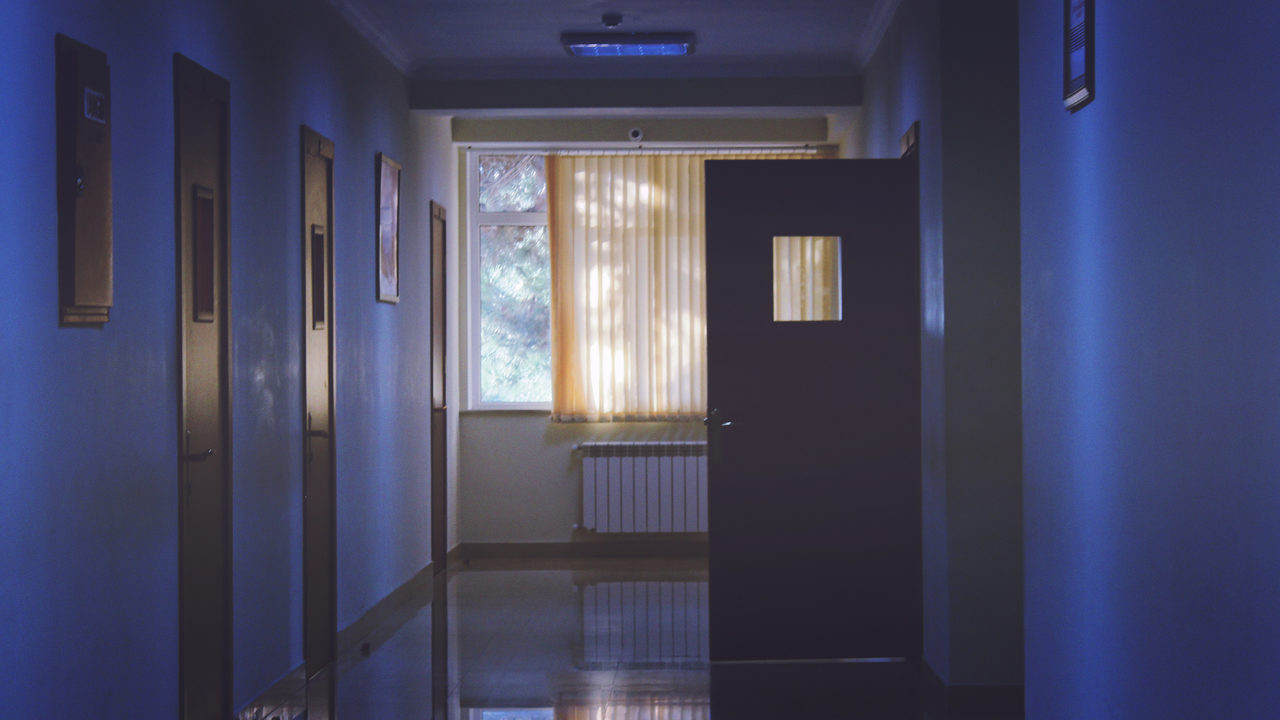 A 23-year-old woman suffered a stroke after fracturing her neck and accidentally ruptured a major artery, several media reported this week.

Natalie Kunicki was out that night and, at first, misinterpreted her strange symptoms and found herself intoxicated, according to the Daily Mail.

Kunicki, who works as a paramedic in London, was watching a movie in bed with a friend when she stretched her neck and heard the loud and crisp sound. When Kunicki got up about 15 minutes later, she collapsed and was unable to move her left leg.

Kunicki overcame her initial embarrassment, she told the Daily Mail, and called for help. Considering her work as a paramedic, she confessed to having understood at one point that it was serious.

She only hesitated to ask for help because she did not want her colleagues to go to an ambulance and find her "drunk," Kunicki said.

At the hospital, she learned that her spinal artery had burst, which had caused the formation of a blood clot in the brain and triggered a stroke, reported the Daily Mail.

Kunicki was in shock.

Slowly but surely, she is now starting to regain her mobility. But doctors do not know if she will ever fully recover, according to published reports.

"I thought I was drugged," she said. "The drug of rape can cause paralysis. … I did not even try to break my neck. I just moved in and it happened.

Kunicki had to undergo an emergency surgery for three hours once she was taken to the hospital. It was at this moment that the doctors found his artery exploded.

Surgeons were able to fix it with a stent, but they could not clean the clot in his brain, the Daily Mail reported. Doctors believe that it will dissolve in time.

Kunicki's left side was almost completely paralyzed by the blow.

"(This) was just spontaneous and there is a one in a million chance that this will happen," said Kunicki. "I do not smoke, I do not really drink and I do not have a family history of stroke, so it's pretty strange that it happened to me while I I moved in my bed. "

She said that she was depressed after the surgery because of the loss of her independence, but that she was in a better mood recently.

Kunicki hopes to be back to work for "light work" in six to 12 months.

She said that she wanted to educate young people about the issue of stroke.

Kunicki's brother has created a GoFundMe page to help her sister cover her living expenses while she is away from work. He has already achieved his goal.